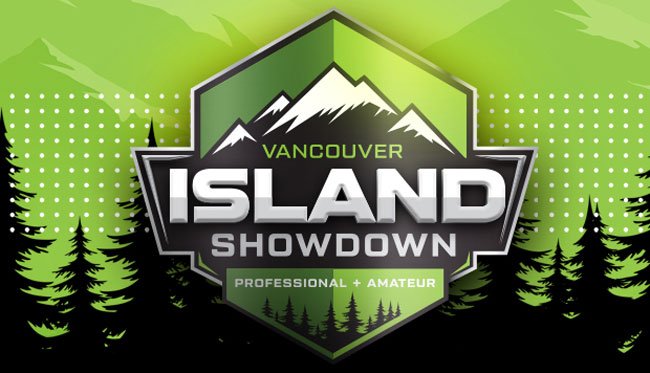 December 11th, 2020: Influential Sports Inc is proud to announce the Vancouver Island Showdown Pro/AM in conjunction with the IFBB Pro League and the Canadian Physique Alliance, will feature IFBB Pro Women’s Bodybuilding & IFBB Pro Women’s Physique athletes on stage for the first time ever in Victoria, BC Canada.

IFBB Women’s Bodybuilding and Physique competition brings to the stage the most perfectly sculpted female physiques ever seen in Victoria. The result of years of dedication, training and diet, these bodies exemplify the ultimate expression of the female form. Women’s physique competitors are judged on their symmetry, femininity, muscle tone, and the flow of their physique. Female bodybuilding is similar to physique but places greater emphasis on muscle size and separation. Symmetry and shape are also very important.The combination of women’s physique and bodybuilding in Victoria this year will inspire, wow and motivate men and women alike.

This year’s event will be held on June 26th, 2021 featuring the best Canadian & International IFBB Pro Women’s Bodybuilding & IFBB Pro Women’s Physique athletes competing for a chance at an Olympia Qualification. The Vancouver Island Showdown has been a fixture in Victoria, BC since 2015 as a regional qualifier with the Canadian Physique Alliance; this tradition will continue in addition to the IFBB Pro league event.

This event could not have been possible without the dedication and effects of many individuals, owner Corey Swiergosz was quoted “The continued support of the fitness industry in Victoria, BC has allowed us to be in a position to host a work class event with the best women’s athletes in their respective classes”.

The event will showcase women in all their beauty for the first time ever in Victoria, BC. Special thank you to Truth Gym Gallery Inc for their contribution as the title sponsor for the event. 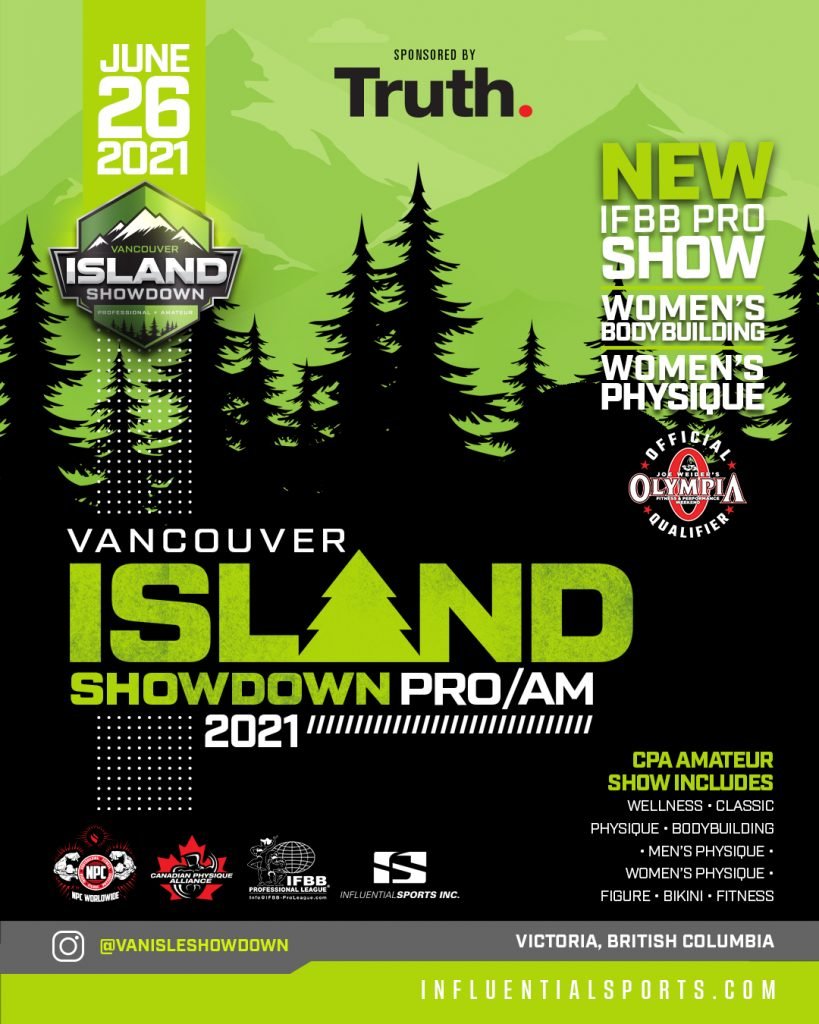