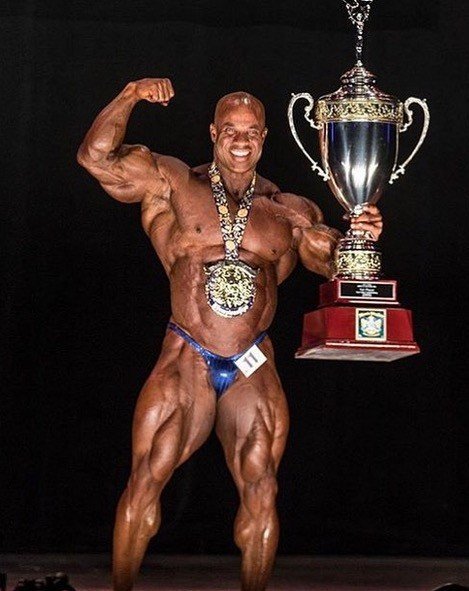 Victor has had his ups and downs in the last couple of years, but last night he made sure he pushed his opponents aside to make sure he wins the title.

Victor had a number of great opponents to compete with and held it together to take top spot.

Jon DeLaRosa, who was close to winning in his last couple of contests fell to fourth place.

Fifth went to Kevin Jordan while the Johnnie Jackson finished sixth, his lowest placing since he won his last two shows. 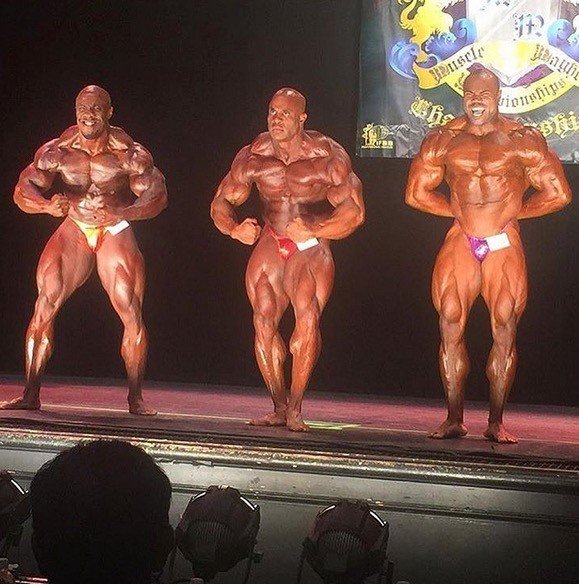 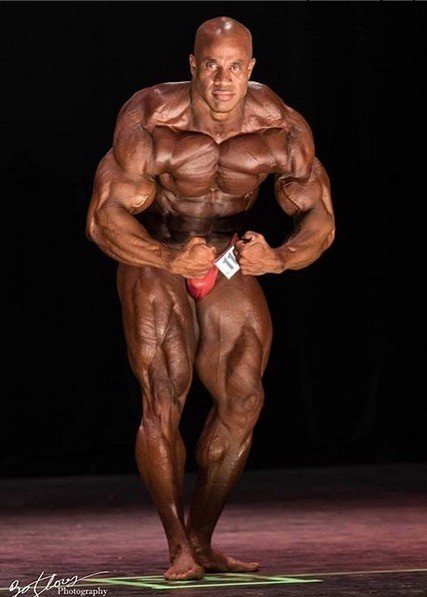 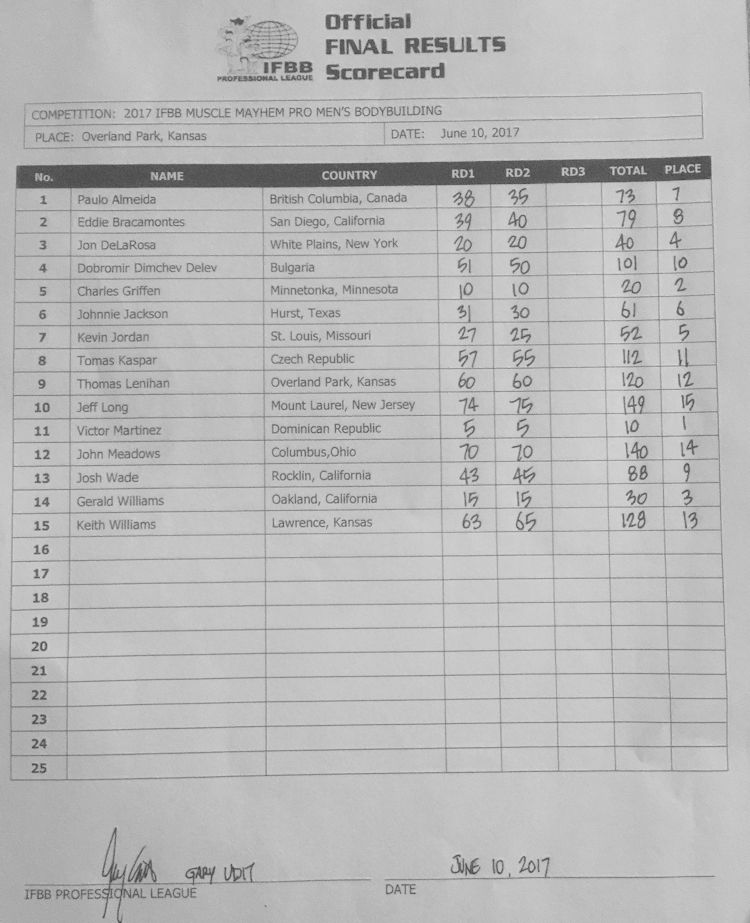