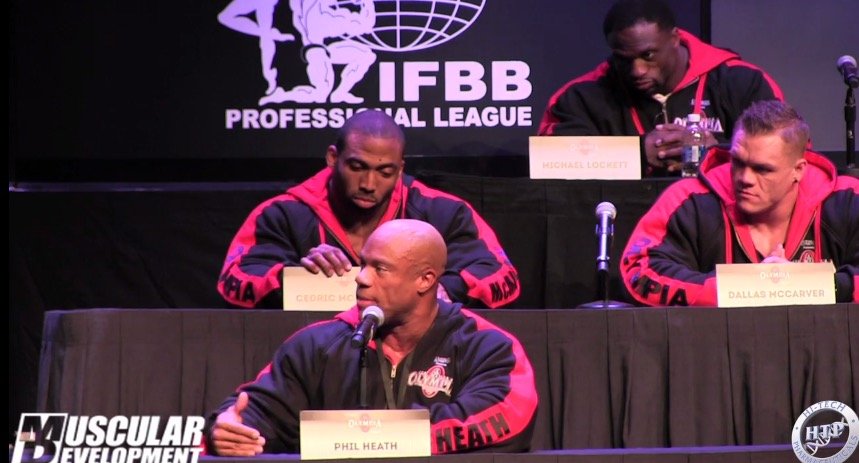 Watch in full the entire Press Conference of the 2016 Mr. Olympia thanks to Muscular Development

This year it was more of a calm affair with the competitors showing full praise for each other.

Obviously, reigning champion Phil Heath daid he respects everybody, but he is there to do a job nd win his sixth Sandow trophy.

On the other side, Dexter Jackson is confident that he can win his second Mr. Olympia title.

The highlight of the evening was Kevin Levrone. Making his comeback after a 13 year absence, the legend gave the fans present a preview of what is to come when he had a mini posedown with Cedric McMillan and Josh Lenartowitz.