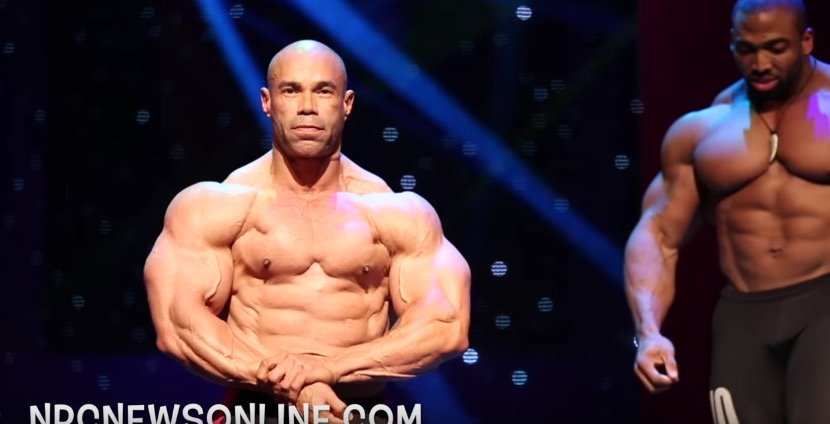 This year was a bit different from different years in many ways.

First of all we had the return of the legend Kevin Levrone after a 13 year absence from the competitive stage.

Another aspect of the press conference that one can note was different was the respect the athletes had for each other. No negative vibes as in previous years. It looks as the only person each competitor is worried about is himself.

The highlight of the evening was when Kevin Levrone, Cedric McMillan and Josh Lenartowicz gave the fans a show with a couple of poses.

The crowd and the competitors were all impressed with Kevin’s condition. For a competitor that is 52 years old, double the age of some of the other competitors, he looks great.