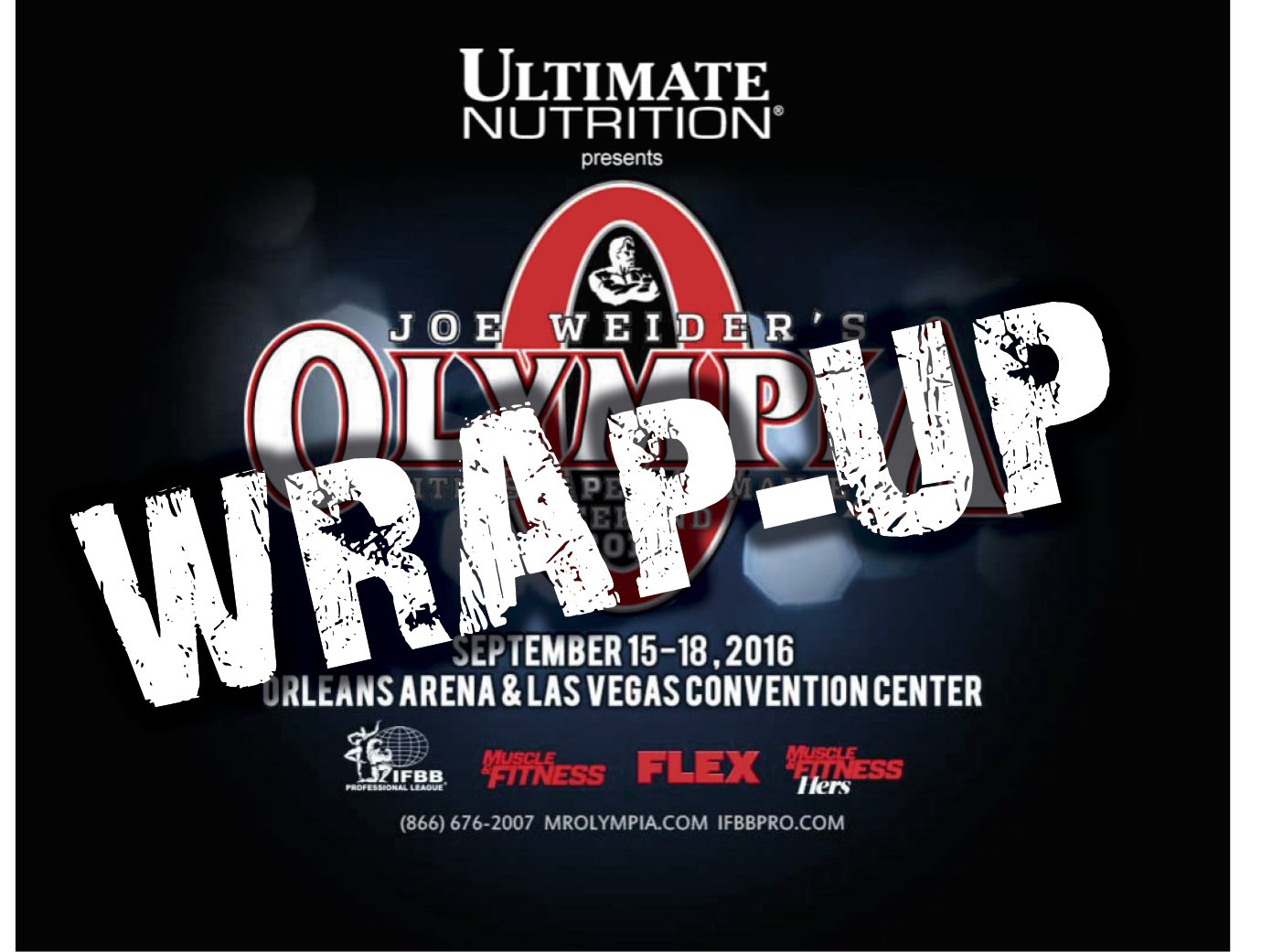 The top names in the industry have their say on the outcome of the 2016 Olympia Weekend.

See if you agree with what they have to say:

Muscular Development’s Flex Wheeler catches up with 8x Mr. O Ronnie Coleman after the conclusion of the 2016 Mr. Olympia to hear his thoughts on the results & Kevin Levrone’s performance.

Dave Palumbo and Chris Aceto wrap up day 2 of the 2016 Olympia.