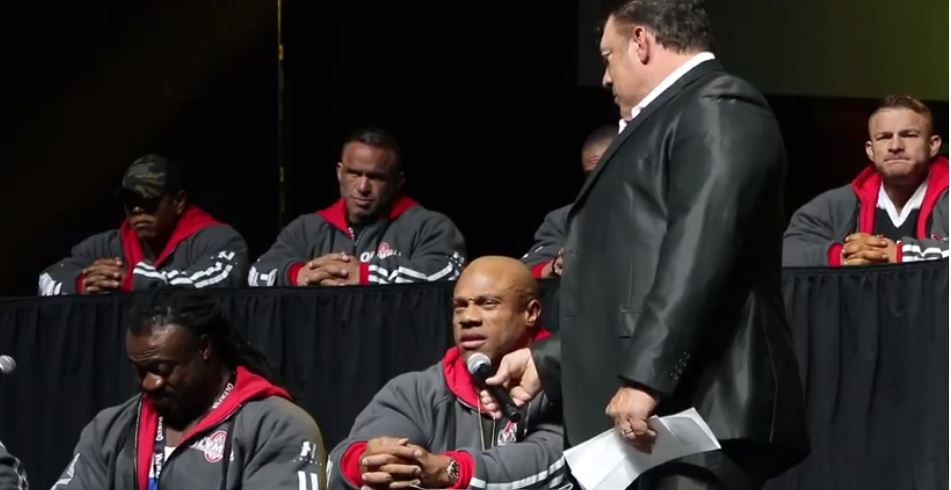 It gives athletes the chance to express their opinions about each other and most of all, the focus for the past eight years is 7x Olympia winner Phil Heath.

Not only Phil Heath, but another three Olympia champions will be sitting at the press conference to feel the full wrath from their opponents, 212 Champion Flex Lewis, Classic Physique Champion Breon Ansley and Physique Champion Jeremy Buendia.

The main battle this year was between Phil Heath and Shawn Rhoden. The comments that Rhoden made in his most recent interview did not go down so well with Heath. Phil held his ground and answered back in his usual fashion more: WATCH: Shawn Rhoden exposes Phil Heath’s weak points