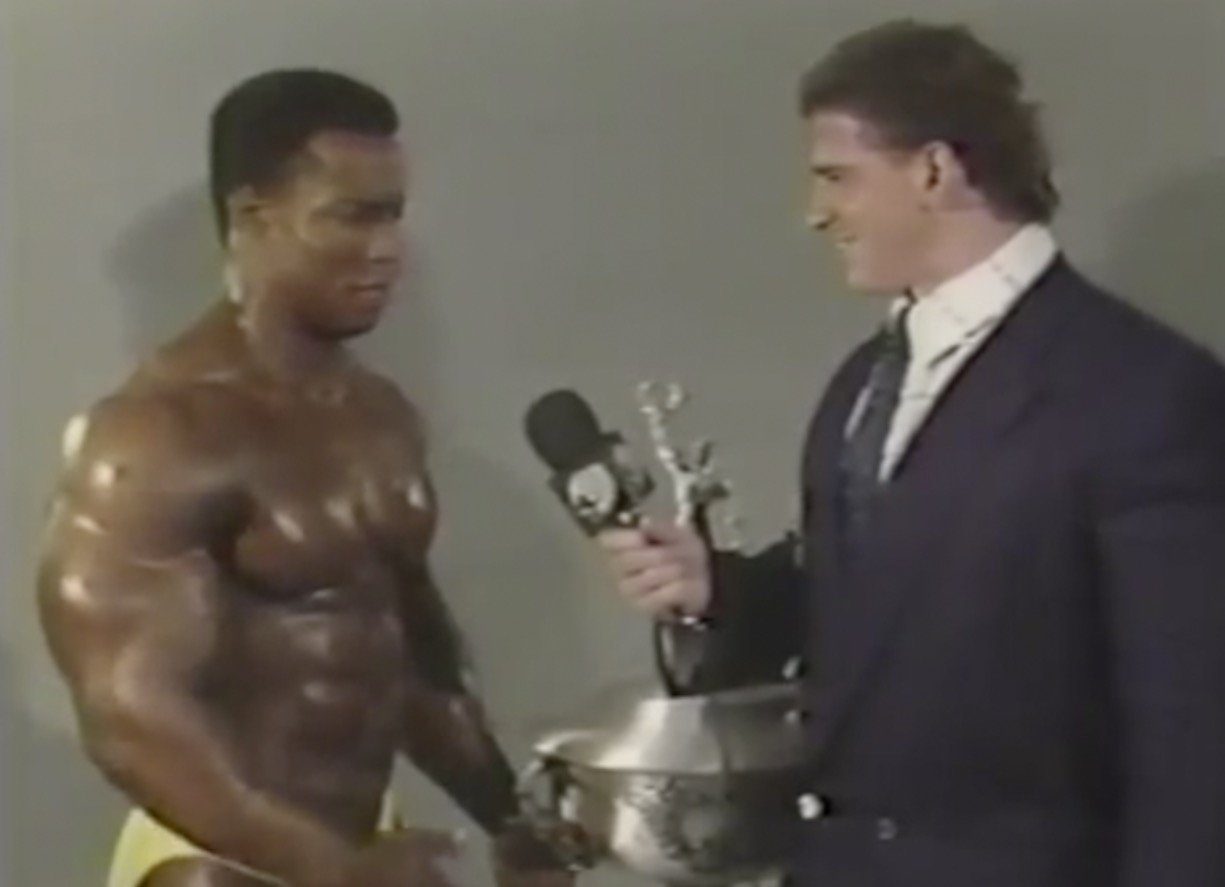 Every year the NPC produces great pro’s through the National Championships. But 1987 was a special year. The world was introduced the the legendary Shawn Ray.

What happened after was that Shawn Ray managed to write bodybuilding history by becoming one of the best bodybuilders ever to grace the IFBB stage.

Shawn came very close and maybe should have won a Olympia title, but it never happened unfortunately.

It’s great to relive this footage from the past when legends were made.

1987 Nationals Shawn Ray from Evolution of Bodybuilding on Vimeo.

1987 Nationals Shawn Ray posedown and overall winner from Evolution of Bodybuilding on Vimeo.