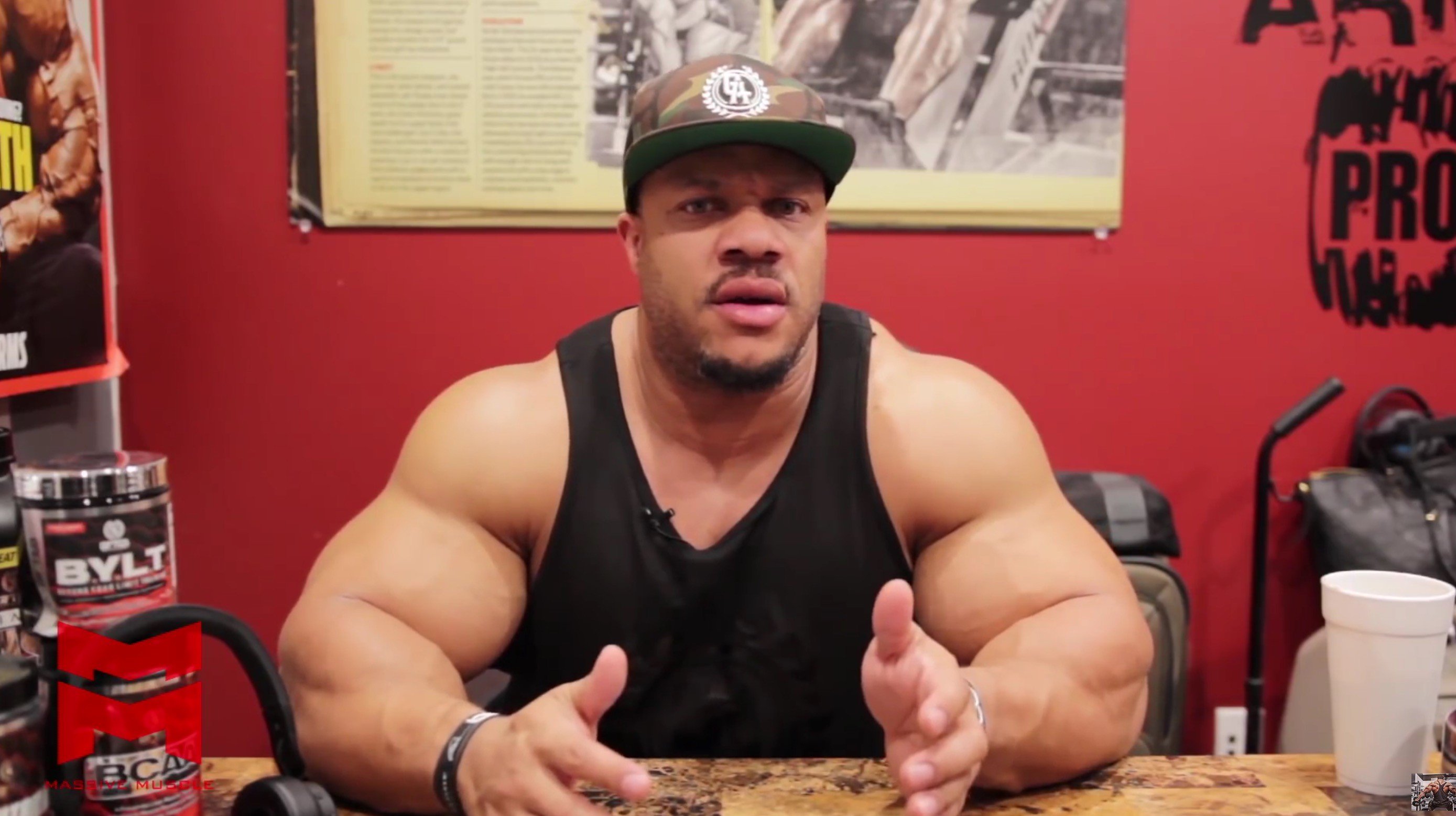 A video was published in the middle of November with 7X Mr. Olympia Phil Heath talking about the Classic Bodybuilding Division.

Phil Heath will always support the Open Class Division as that is the division that has given him the most success on stage and financially. His recent comments regarding the Classic Bodybuilding Division might not go down well with a lot of athletes or supporters.

The Open Class has come under a lot of criticism in the past number of years because of the distended guts and grossly out of proportion physiques.

The Classic Division created first with the IFBB International and then it was introduced to the NPC and IFBB Professional League a number of years later.

The Classic Division came across as a breath of fresh air with a number of bodybuilding pundits seeing it as a opportunity to bring back the look of the golden era of bodybuilding. Small waists and a more athletic look with still some good size on the physique.

The comments of Phil Heath suggesting that it can be a spring board for competitors to the Open Class or it could be a division used for athletes who don’t have what it takes to make it in the pro division did not go down well with many.

The Classic Division is not as easy as on e might think. A competitor must comply with a height and weight limit especially with the IFBB International.

Some believe to obtain a Classic physique displaying the crisp, dry definition is much harder than bloating up to a heavier weight. Everybody can see the difference in the look of a classic bodybuilder compared to a open class physique. The classic physique is much more aesthetic and brings in more fans that see this as a look that they can achieve, such as Frank Zane in the 70’s. Zane defeated bodybuilders twice his size because he had the ideal physique.

Phil Heath did say he respects all the divisions, but saying it can be a division that ‘weekend warriors’ can compete in, is not right.