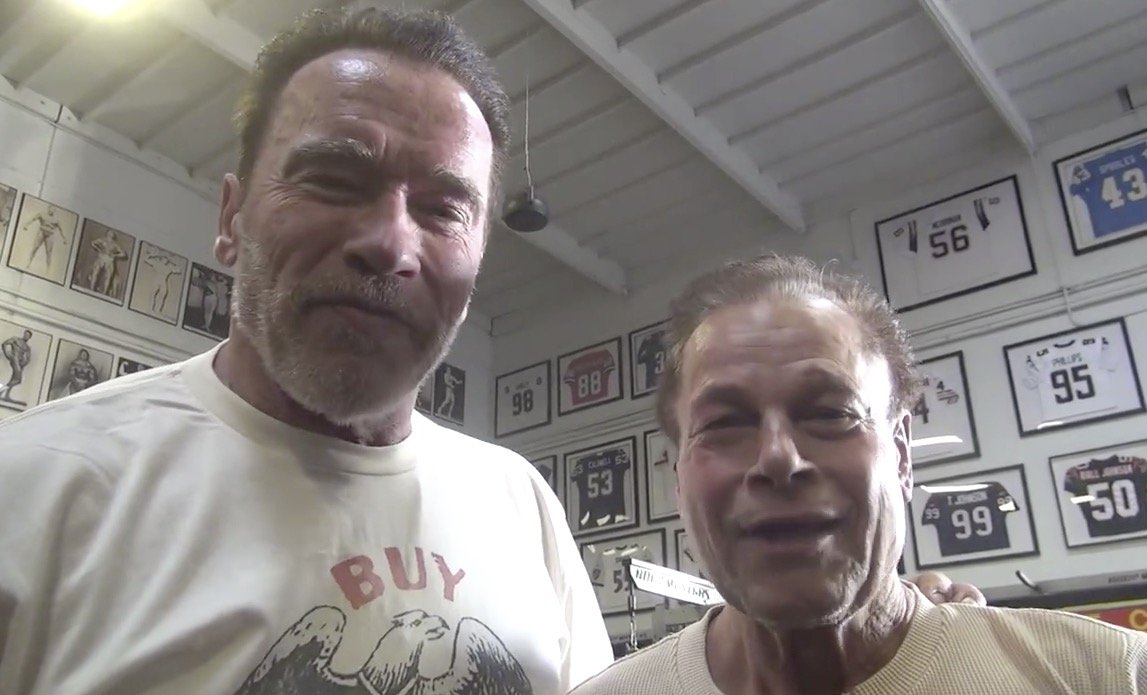 Arnold and Franco first met at a powerlifting competition competition in Stuttgart, Germany on 31 October 1965.

Since then, these two have been together on and off the stage, have worked on films together and supported each other all throughout their lives.

Young or old, it is great to see these two together. It is little things like this that make the sport of bodybuilding such a wonderful sport and lifestyle. Cultures from all over the world meet and build great friendships. This is a perfect example!

We wish Arnold and Franco the best and hopefully we will see them work on something together in the near future.