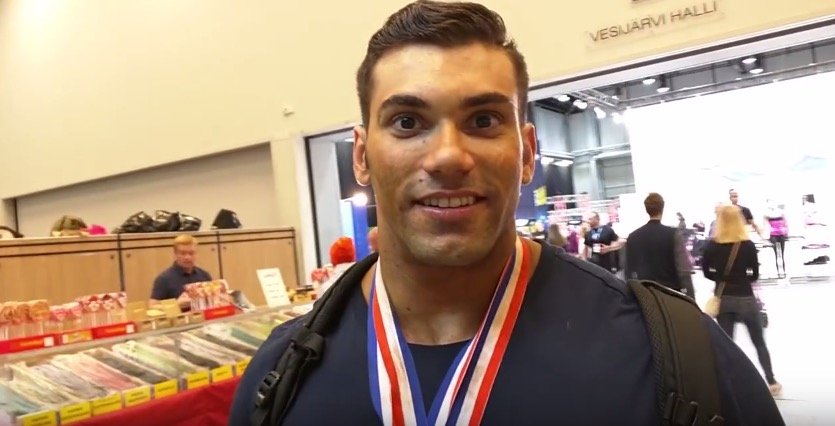 Luke talks about his country Malta, his training techniques and basically the way he approaches the sport of bodybuilding.

Here what IFBB’s new star has to say.