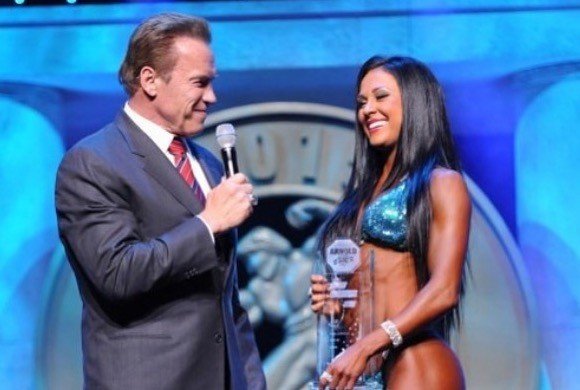 [adinserter block=”1″]
WATCH: Ashley Kaltwasser explains why she is going to skip the Arnold Classic.

3X Bikini Olympia winner, Ashley Kaltwasser was preparing to return to the competition stage at the 2018 Arnold Classic Ohio.

Ashley would have been one of the top competitors at the 2018 Arnold Classic, but she had to pull out at the last minute.

Ashley did not leave her fans and the fitness world in the dark about her decision, she revealed the reason on her official Youtube page.

The problem that kept Ashley off the stage is a thyroid problem. Ashley continued to say that when she was at her peak she was competing eight or more times in a season and the extreme diet can take its toll on a female physique.

It is great to see Ashley open up and explain her reasons for missing the show ad hopefully more athletes (Male and Female) will open their eyes and minds and take care of themselves.

Ashley promised that she will be back and she is already taking care of this problem. 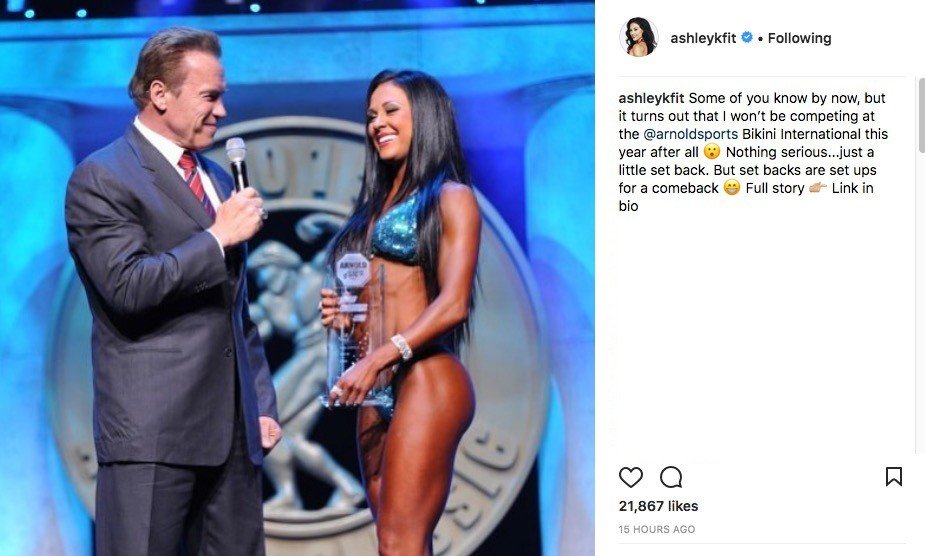