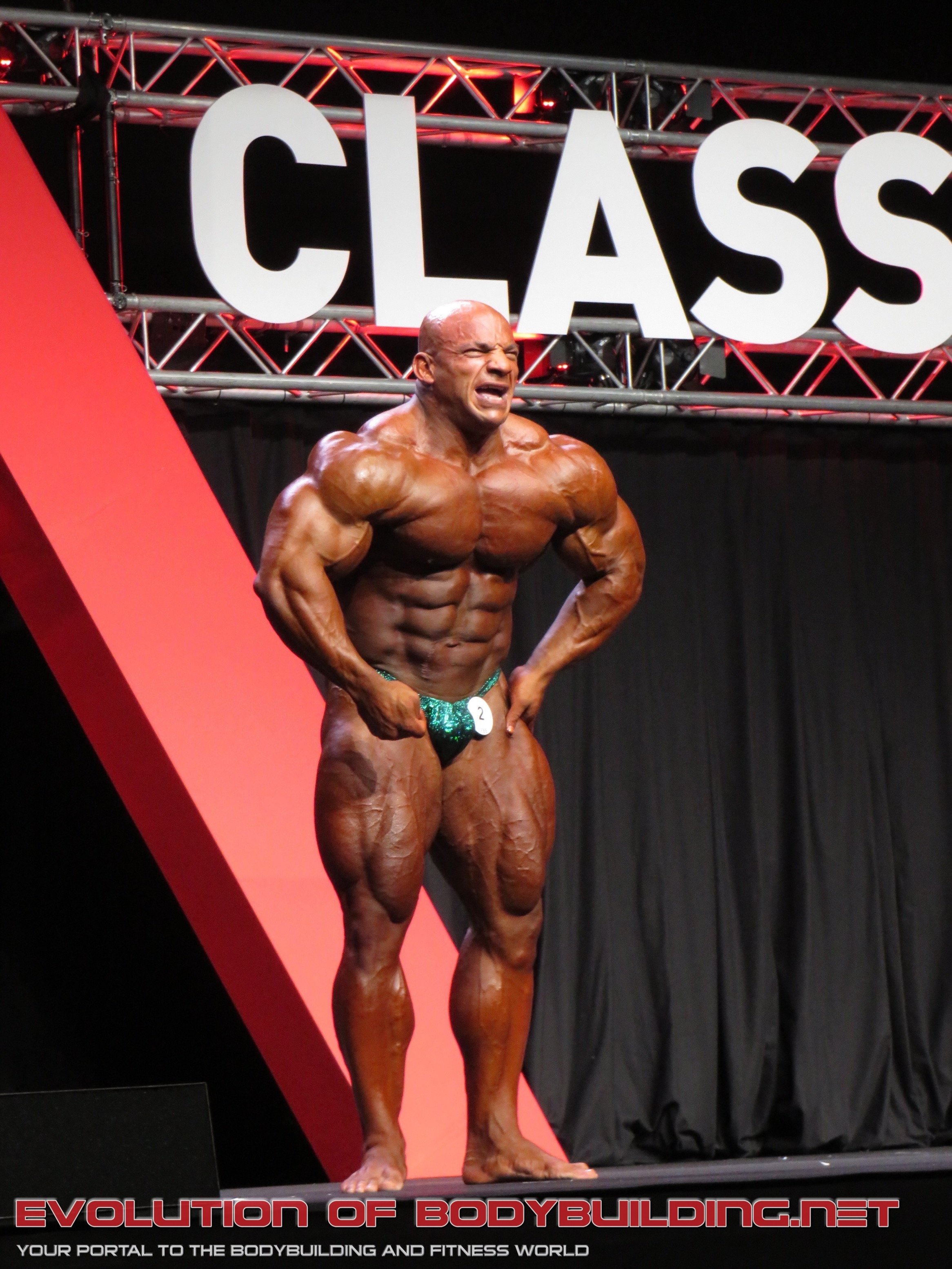 Big Ramy confirmed this in a recent interview with Shawn Ray at the 2017 Kuwait Pro Show.

Big Ramy could of easily took the year off to prepare for the 2018 Mr. Olympia, but he has decided to compete in one of the most prestigious contests on the IFBB Pro League calendar.

It is great to see the elite bodybuilders such as Big Ramy stepping on the stage before the 2018 Mr. Olympia. It keeps the sport exciting.