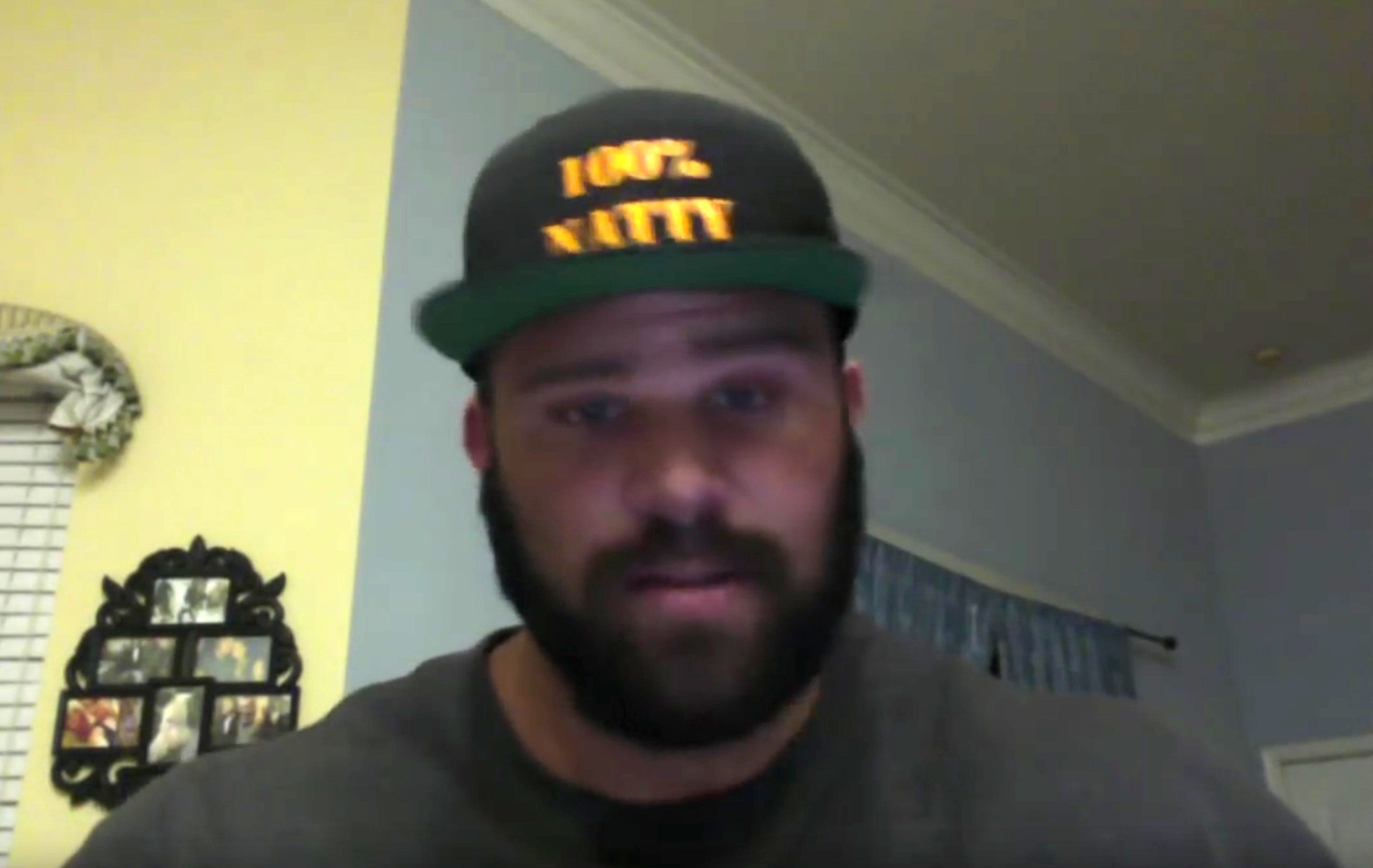 Bostin Loyd is known for saying it as it is, and we respect that very much. Bostin has been vocal on how to take certain things, what he took and as well is very vocal in a postive/negative manner on a number of people in the sport of bodybuilding.

Bostin recently had agreed to have a show on Muscular Development after having a discussion with their online editor Ron Harris.

To be fair, Muscular Development wanted a hard hitter and they picked the right person, but it seems they could not handle it. At the moment, nobody else is outspoken as Bostin is when it comes to every subject related to the sport.

This move caused a major exchange of words between a number of websites.

For Muscular Development, Ron Harris was mostly criticized along with owner Steve Blechman for pulling the video.

It seems Muscular Development did not agree with certain comments that Bostin Loyd made on certain people. Bostin was very vocal about steroid and other anabolics in his video, but with a forum full of talk about steroids on Muscular Development, that surely was not the reason it was pulled. It was more about Bostin’s honest opinion on certain athletes and coaches/guru’s.

Immediately after the video was taken down, Musclesportmag.com‘s Joe Pietaro immediately put up a video criticizing Muscular Development, Ron Harris and Steve Blechman for taking down the video. Joe stated basically Muscular Development are the joke of the industry when it comes to being open about everything related to the sport. Joe also called on Dave Palumbo to express his opinion on the matter.

In the meantime, an exchange of words was taking place on Boston Loyd’s official Facebook page as well most probably on the MD forum, but no use talking about that as they remove certain posts that they do not agree with.

A few hours after Joe Pietaro published his video, Ron Harris published a video on Muscular Development to explain the situation between him and Bostin Loyd. But the damage was done and it seemed and actually looked liked Ron was left red faced.

Now we wait for Dave Palumbo of RXmuscle.com to express his opinion on the matter.

Below you can see the exchange of comments and as well the video in full that Bostin Loyd posted, Joe Pietaro’s video and finally Ron Harris’ video. 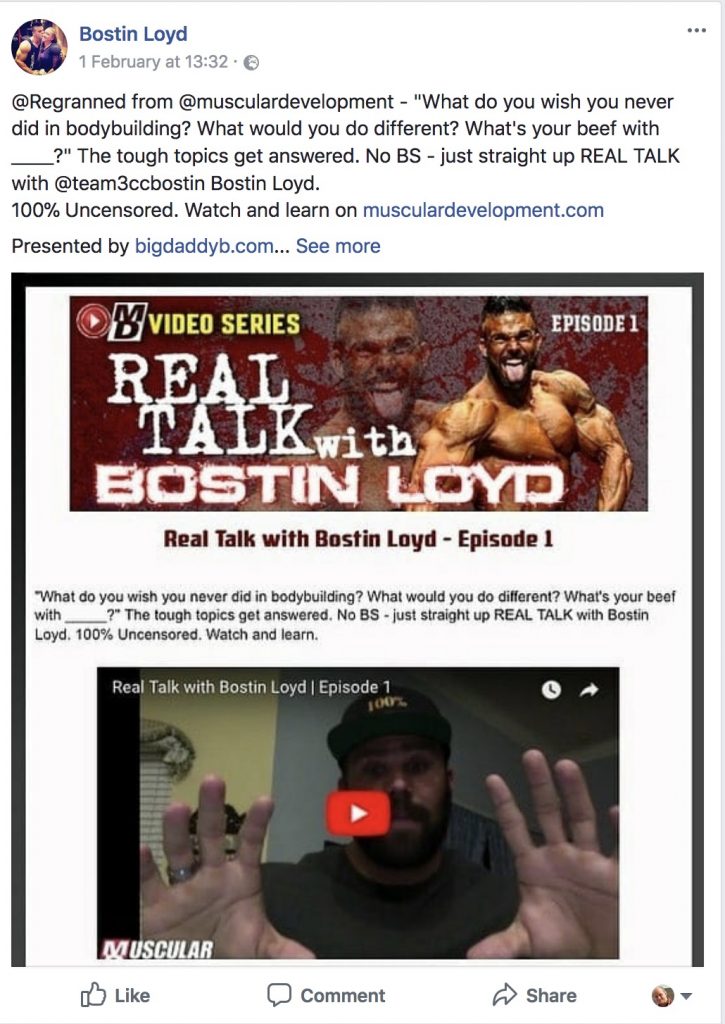 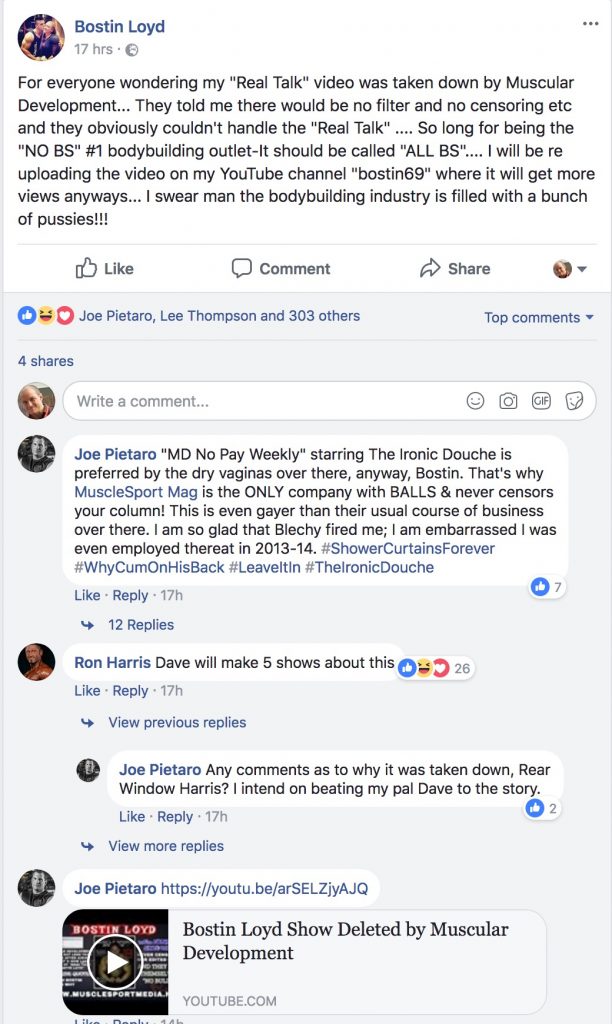 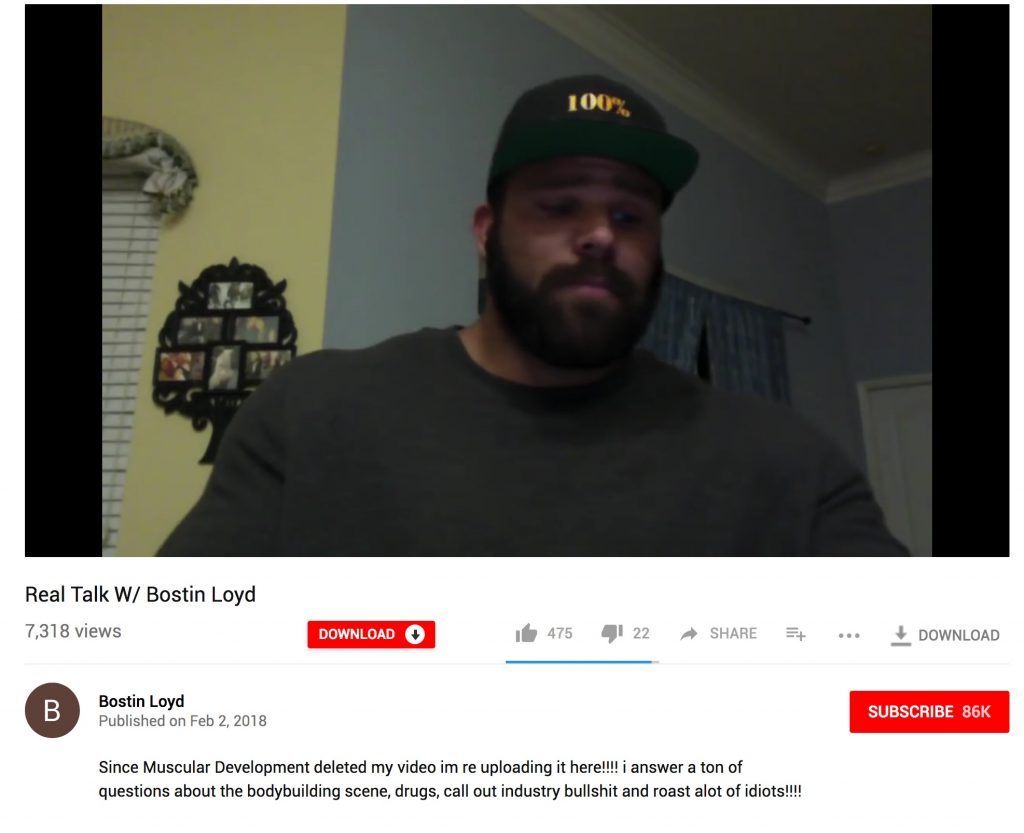