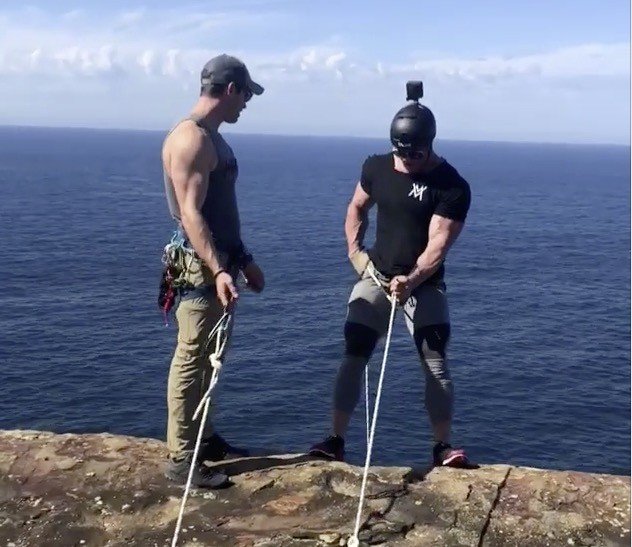 Nobody is more into extreme sports as Australia’s Calum Von Moger.

A few months ago, Calum injured his bicep while performing a barbel curl with Chris Bumstead. So that pushed back any plans of competition for the young star.

Calum is the modern day adrenaline junkie. He loves getting involved in any type of exciting and risky sport.

Well. this week, Calum designed to climb down some cliffs with his older brothers Harley and Alex.

Calum published all the footage from beginning to end when he dislocated his knee, you can actually hear it pop.

Calum was in high spirits after the injury and apparently he was all booked to appear at a expo a few days later.

According to latest reports, Parker Egerton said calum injured his knee badly and will need surgery!!

We wish Calum all the best and a speedy recovery!!

Calum Von Moger dislocates knee while climbing down cliff from Evolution of Bodybuilding on Vimeo. 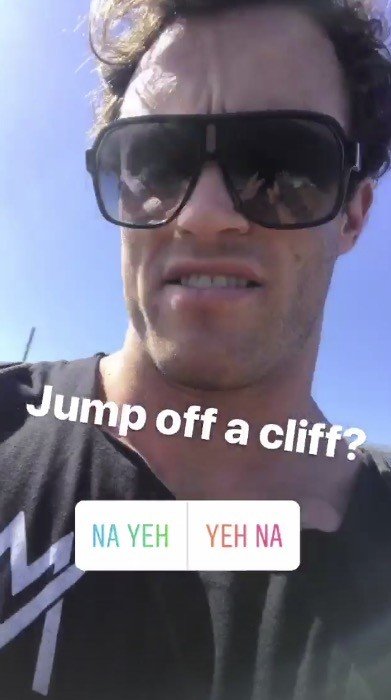 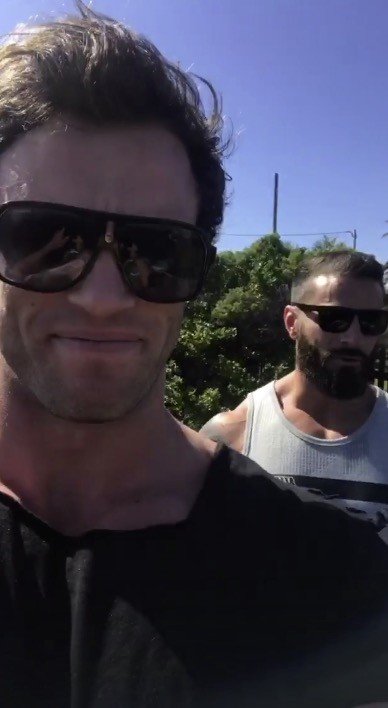 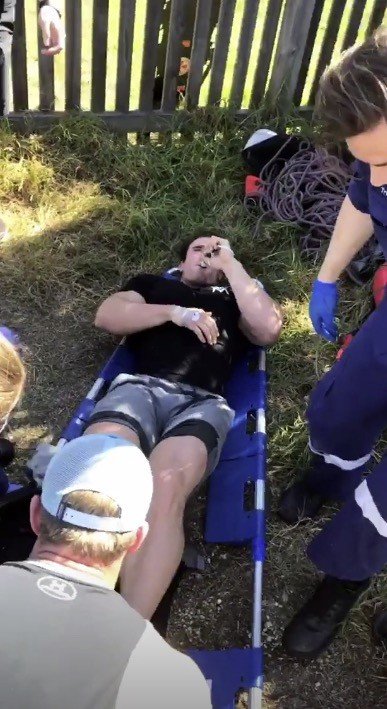 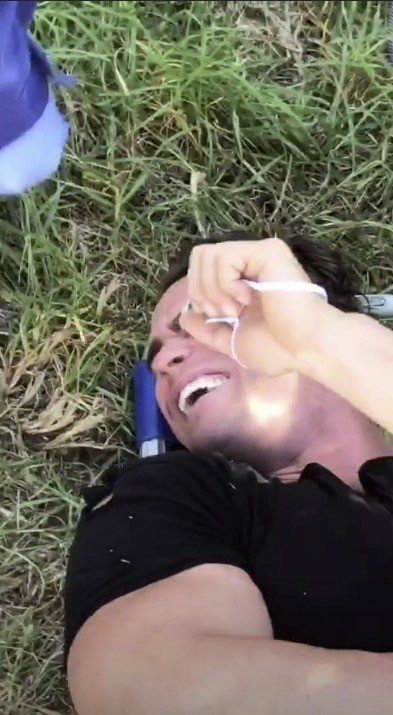 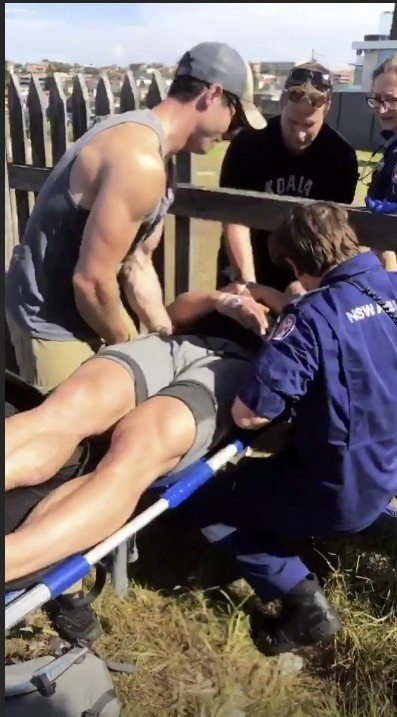 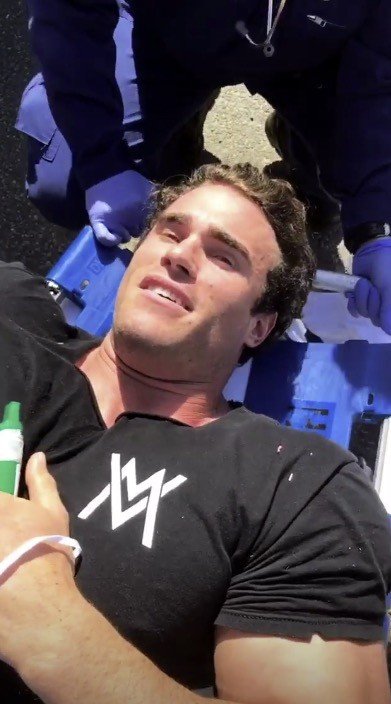 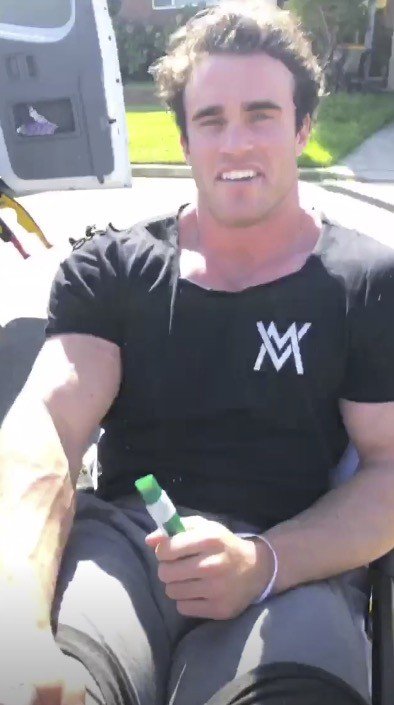 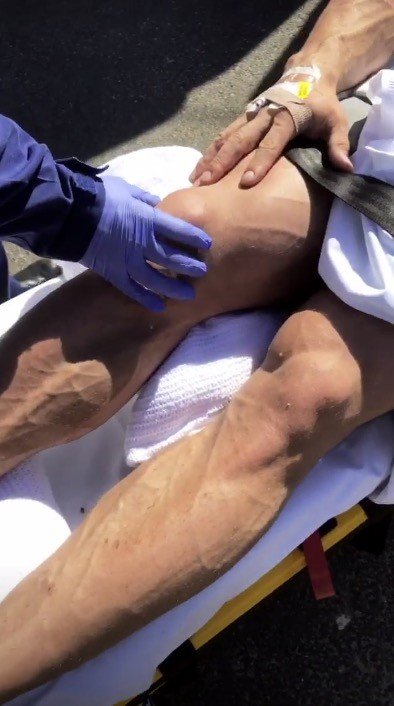