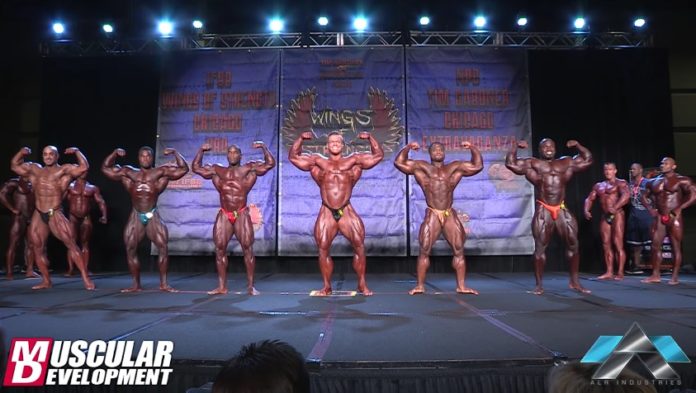 Watch the first bodybuilding callout during prejudging at the 2016 IFBB Chicago Pro.