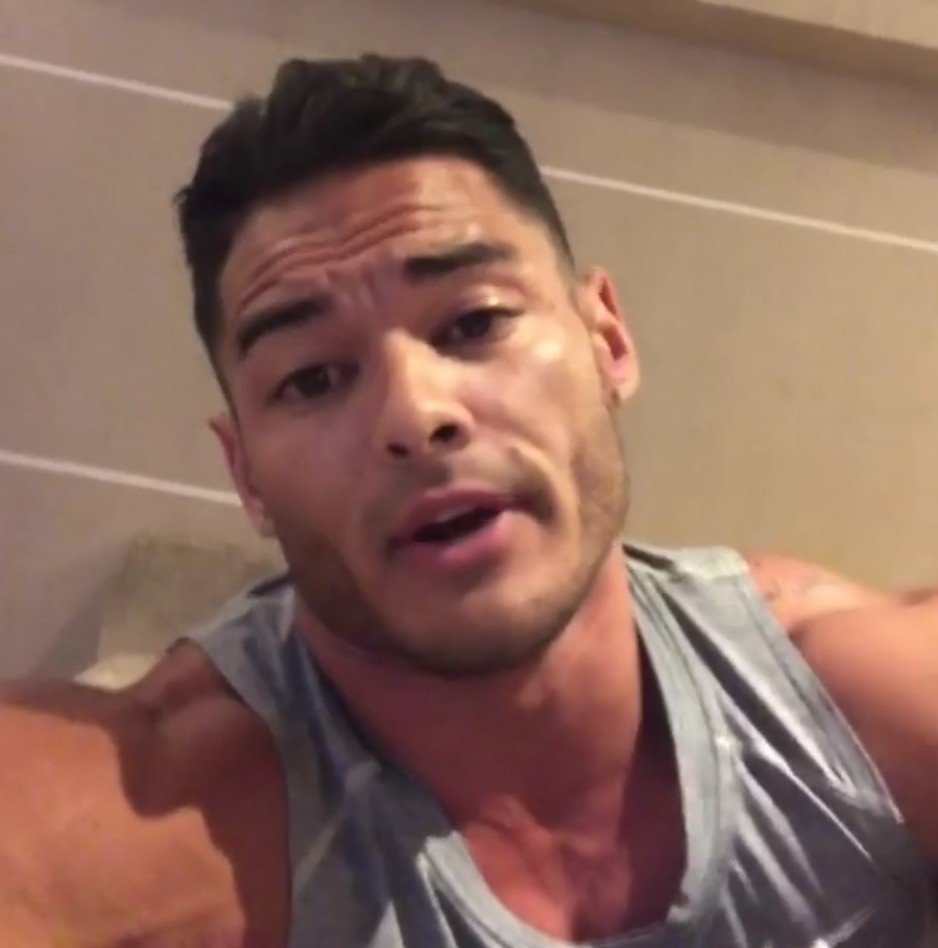 Jeremy Buendia is back at it, with some controversy just three months before the 2018 Olympia takes place.

Jeremy is at the moment touring the Philippines, and was interviewed on a local TV station. During the interview Jeremy said that bodybuilding is a dying sport.

Referring to the decline of bodybuilders competing in open class shows in recent years, Jeremy suffered a heavy backlash of criticism after his comments made its rounds on social media.

Evolutionofbodybuilding.net published a story on 18 June 2018, showing how bodybuilding is on the decline after a number of industry veterans made their opinion known on the low numbers at the 2018 Jr Nationals.

A number of IFBB Pro’s made several comments on Jeremy Buendia’s social media page contradicting what he said, but Jeremy is right in saying what he said.

Jeremy made a valid point in a video he published a day after his comments stating that since a number of federations introduced Men’s Physique, Bikini, Wellness and Classic Physique, the industry has become more popular.

Buendia did not say he does not like bodybuilding, but he honestly stated a fact that is known to many, but others refuse to admit this problem.

The numbers prove Jeremy right and a number of shows on the IFBB Pro and amateur circuit do not even have bodybuilding included in the show.

The decline is evident more in the USA compared to the IFBB International where bodybuilding is still a major part of 99% of their competitions. The reason could be that there is more of a following in Europe is that Classic Bodybuilding is part of the schedule. In recent days, Classic Physique has also been introduced by the IFBB International and soon it will be a IFBB Elite Pro category. The PCA and NABBA also have a strong bodybuilding following, but in all the Men’s Physique and Women’s Bikini classes have exploded in popularity.

The reality is that Men’s Physique and Women’s Bikini are the highlight at most of the shows and the number of competitors competing is proof of this.

Physiques that are more attainable could be another factor. The trend of being massive has been losing its popularity with a number of athletes. Bodybuilders ahave even switched from open Class Bodybuilding to Classic Physique in recent weeks.

Jeremy has been controversial in the past with his comments, but this time he is right!

I love bodybuilding as a whole. We are all bodybuilders. We are the NPC & we are THE IFBB PRO LEAGUE. – Never any intention to disrespect bodybuilders and no where am I saying I did this single handedly. – The sport has evolved, social media is king. And the growth is due to the new mainstream audience. – All love fellas. Love me or hate me. We still working underneath the same umbrella. All this shade is taken out of context. I stand by my division and the new divisions, and I respect the open. Taking it as an insult is being narrow minded.