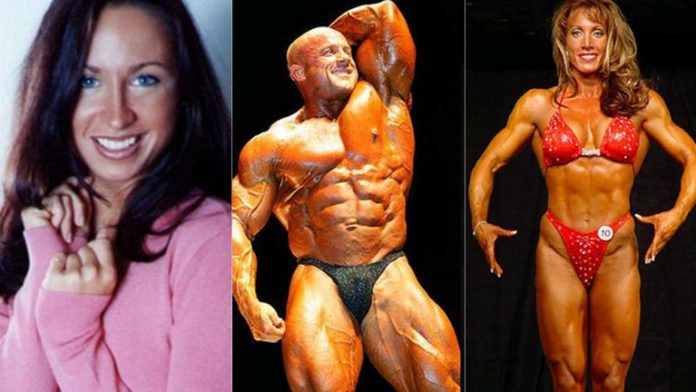 Craig Titus and Kelly Ryan – The murder that shocked the bodybuilding world.

The names Craig Titus and Kelly Ryan coincide with a murder that shocked the bodybuilding world.

Yesterday (24 October, 2017), Kelly Ryan, Craig Titus’ ex-wife,  was released on parole after serving a nearly 12-year prison sentence at a Las Vegas area prison, having pleaded guilty to – reduced – charges in 2008 in connection with the death of Melissa James, whose body was found burnt inside of a Jaguar (belonging to Ryan) in 2005.

Craig Titus is still serving the maximum penalty. He was sentenced to 21 to 55 years in prison.

Craig and Kelly had it all. They were at the top of their careers in the fitness world and financially they were at the top, but this did not last long. Drugs and infidelity lead them down a road that would destroy their lives.

Many know about this event in detail, but others do not.

Evolutionofbodybuilding.net has gathered footage and other material related to this horrible event for those who want to know more about the event behind the names of Craig Titus and Kelly Ryan.

Funny battle on stage between King Kamali and Craig Titus from Evolution of Bodybuilding on Vimeo.

Young CRAIG TITUS at the 1994 NPC Nationals from Evolution of Bodybuilding on Vimeo.