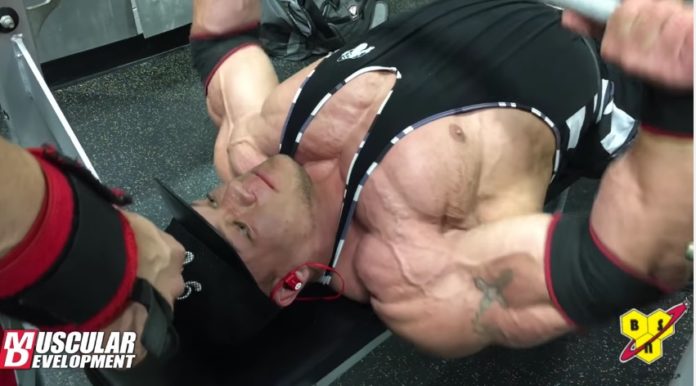 The Chicago Pro will be taking place this weekend and Dallas McCarver is looking to book his place at the 2016 Mr. Olympia with a win.

Watch Dallas McCarver‘s prep leading up to this weekend’s contest.

IFBB Pro bodybuilder Dallas McCarver takes us through his latest Chest, Shoulder & Triceps workout, 14.5 weeks out from the Chicago Pro.

IFBB Pro bodybuilder Dallas McCarver trains legs 11.5 weeks out from the 2016 IFBB Chicago Pro. In this video, coach Matt Jansen talks about the 2 leg workouts they do a week & the reason for it, how they’re utilizing band training & more.

At nine weeks out in prep for his next show, Dallas McCarver is putting maximum effort into every aspect of his training. Work load high, low volume and as heavy as possible — check out the top sets of his crazy back workout.

IFBB Pro bodybuilder Dallas McCarver trains back after a re-feed day, 6 weeks out from his next contest. Dallas & coach Matt Jansen continue to stick with heavy basics in order to accurately document their progress & limit changing to many variables.

To save their lower backs, IFBB Pro bodybuilder Dallas McCarver & coach Matt Jansen do a vertical pulling back workout this time around. 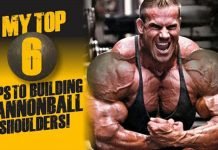