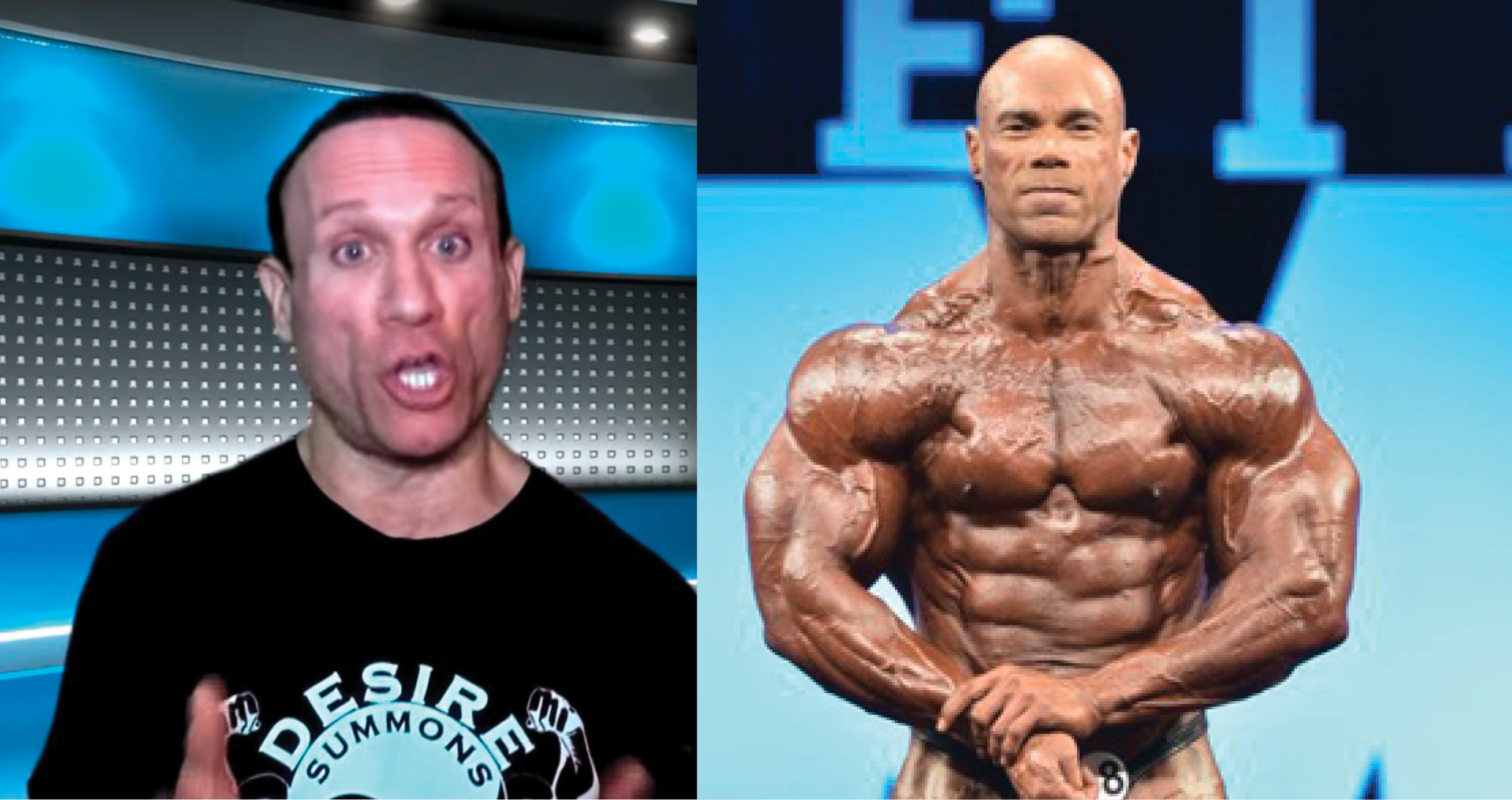 A couple of weeks ago evolutionofbodybuilding.net published a story about Dave Palumbo’s criticism on how Kevin Levrone’s legs looked on the 2016 Olympia stage.

Read more: If you can do what Levrone did… prove it to us!

In his rant, Dave said that if he had to go to the gym and train his legs, his legs would look better than Kevin Levrone’s.

Now with all the hype that Dave had for Kevin, that was a bold statement. And since Dave is known for his criticism and the famous saying ‘The Truth Hurts’, we still challenge him to try to come close to Kevin Levrone’s current shape right now… at least his legs.

Today, Palumbo tried to justify his comments in another rant that he published on his website. He said he was being criticized about the comments he made. Actually evolutionofbodybuilding.net criticized him, but Palumbo failed to mention the website. God forbid they mention another website on their show.

We are not afraid to be called out, we watch all of Dave’s shows… some are great and some are not.

We were also criticized for being hard on Dave. We have no problem with Palumbo and crew. Dave makes many valid points and great shows. But when he says something out of place, God forbid somebody says otherwise. But we did!

Dave stood by his claim that if he trained his legs, his would look better than Levrone’s.

We challenge you Dave. Get into the gym and do your stuff. If Levrone made a comeback at 52, surely anybody can… right?

C’mon Dave, put your money where your mouth is. Get out of that comfort zone as Levrone did and show the world what you can do!!

Now that would be a great show!!