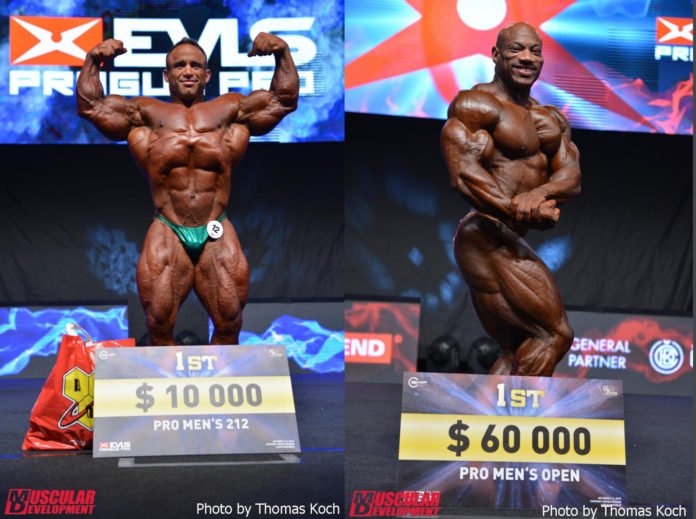 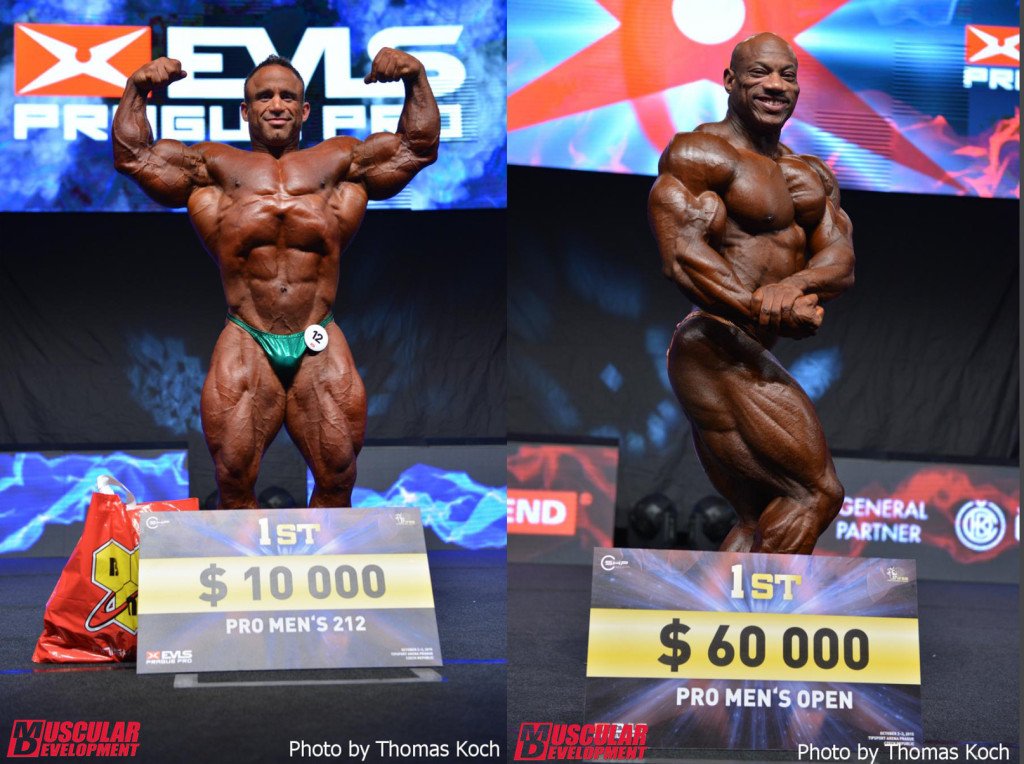 Dexter Jackson and Jose Raymond talk about their wins at the 2015 EVLS Prague Pro show.

Muscular Development‘s Bob Cicherillo interviews Dexter Jackson along with his coach George Farah after his win at the 2015 EVLS Prague Pro.

Bob Cicherillo interviews Jose Raymond after his win in the 212 Division at the 2015 EVLS Prague Pro. Jose shares with Bob his plans to make a run for an open title at the 2015 Phoenix Europa.