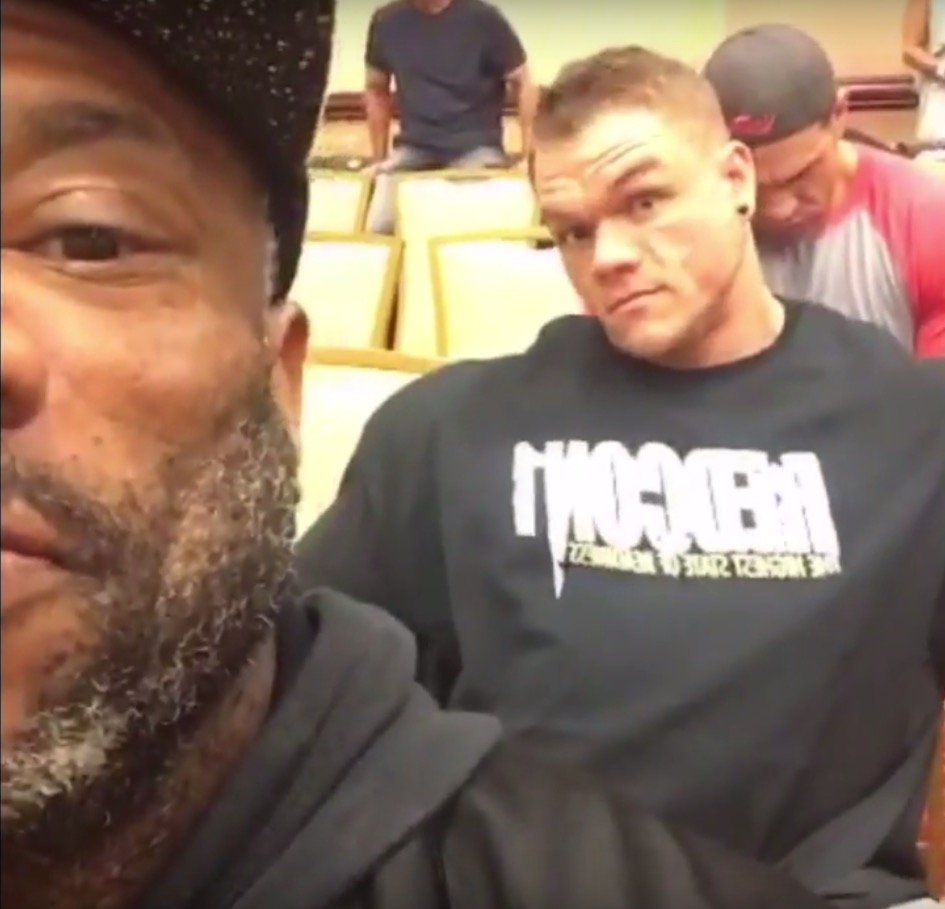 Mr Olympia Dexter Jackson was up to his usual tactics at the 2016 Mr Olympia Athletes meeting.

Dexter was his usual self and was just enjoying the moment.

Watch as Dexter talks and jokes around with his fellow competitors.

Make sure you follow Dexter Jackson on his official Snapchat – @mrolympia08

Dexter at 2016 Mr. Olympia Athletes meeting from Evolution of Bodybuilding on Vimeo. 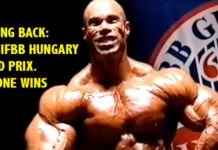 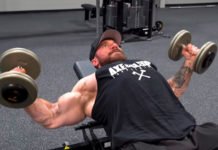