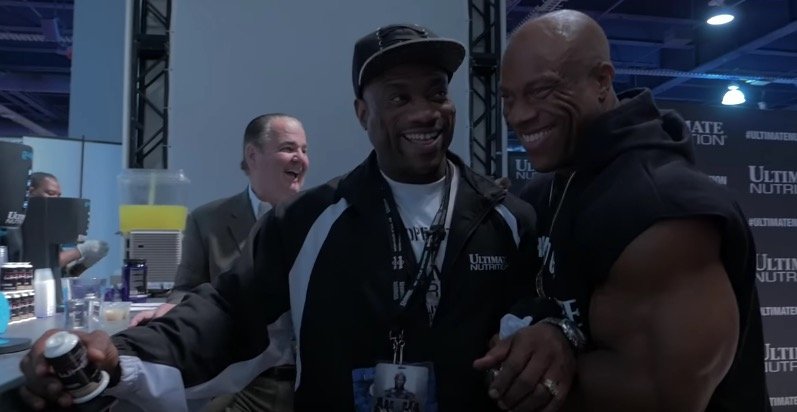 2008 Mr. Olympia Dexter Jackson kept his fans close during the lead up to the Olympia and also afterwards.

With professionally filmed footage, Dexter lets us into his gym and personal life on a daily basis.

Training sessions with Charles Glass, driving around town, meetings with the fans and also a personal time with his family after the Olympia are all included.