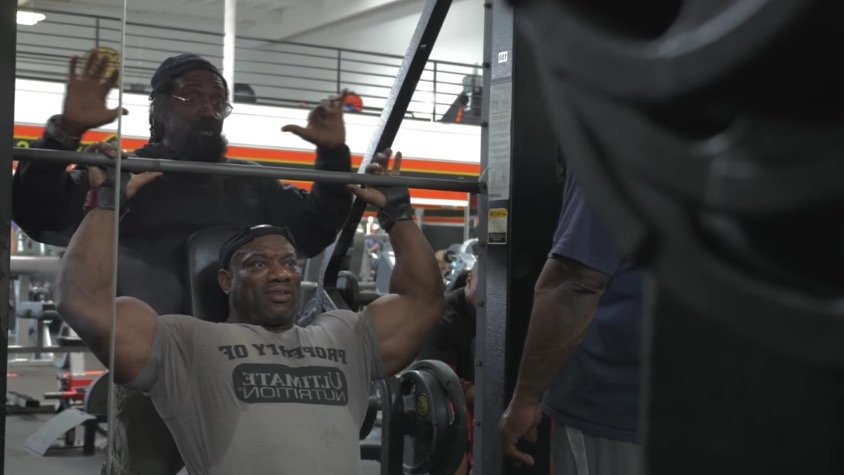 Finally Dexter Jackson has connected with his fans again with another video on his official YouTube channel.

Dexter has released a fantastic video explaining everything that he is doing starting from 10 weeks out from the 2016 Olympia.

Dexter lets us see his hardcore training with Charles Glass looking over him and some insight into other preparations he is doing to try to win the title back.

As well, Dexter gives some good advice to his fans on how to take care of things like… cleaning up the kitchen and being independent.

Interviews with the great Charles Glass are also in the video.

Finally its great to see what the former Mr. Olympia is doing.