Dwayne ‘The Rock’ Johnson and his partner Dany Garcia have launched a new promo video for their big event that is taking place on October 2020.

Not much news has officially been released about this event since it was revealed in 2019.

The latest video promo gives bodybuilding and fitness fans a little more info about this event.

The two-day event, hosted in Atlanta on Oct. 10 and 11, will feature Julianne Hough and her KINRGY movement, Yoga Girl Rachel Brathen, Amanda Kloots and Brian MacKenzie on the wellness side, and pro and amateur competitors in the fields of UFC fighting, bodybuilding and basketball. – People Magazine


What is interesting is that Julianne Hough is the actress that played the role of Betty Weider in the film ‘Bigger‘.

The film ‘Bigger‘ focused on the life of Joe Weider, the father of bodybuilding and creator of the Mr. Olympia contest.

What this site is interested in is the bodybuilding and fitness events at Athleticon.

As every die-hard bodybuilding fan knows, there is only one title that every bodybuilder wants and that is the Olympia title. No other contest can replace the rich history of this event.

2019 212 Olympia Champion Kamal Elgargni has confirmed that he was contacted and invited verbally to the Athleticon event.

Regarding amateur events, the NPC Worldwide International Championships will also be taking place at this event.

Robin’s job is to convince athletes from all over the world to set up a team and represent their country at the NPC Worldwide International Championships.

Many NPC Amateur athletes living in the USA are not happy as they cannot compete at this event as stated in the qualification rules.

‘The NPC WORLDWIDE INTERNATIONAL CHAMPIONSHIPS is NOT open to US athletes.’

Dwayne Johnson and Dany Garcia are excited to announce the first round of Athleticon programming coming to the Georgia World Congress Center this October. Athleticon is unlike anything that’s been done before – an event on a global scale allowing real people, with real lives, to celebrate movement and competition, to enrich themselves and loved ones and experience the joy of life and community. 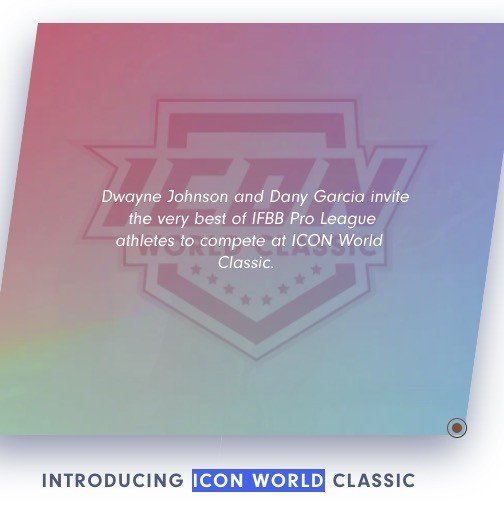 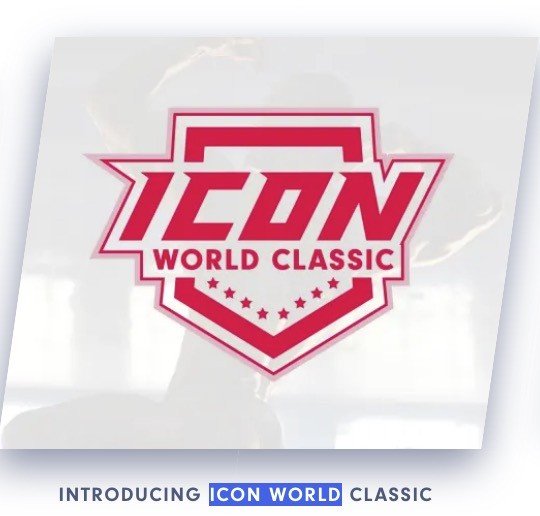 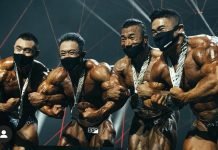 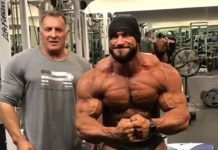 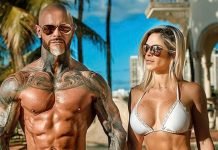