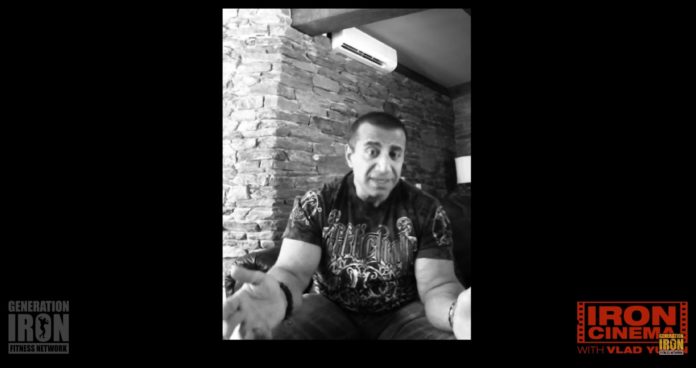 A number of valid points were made by George and as well he talked about his previous clash with Chris Aceto.

George still believes Kai Greene should have defeated Phil Heath, but he respects the vote of the judges.

Talking about Dexter Jackson, George believes that he has resurrected the 46 year old bodybuilder and he believes Dexter still has a chance to win the Mr. Olympia title for the second time as Phil has not been at his best.

On the subject of Chris Aceto, George still has a lot of respect for his rival ‘Guru’, but Farah believes he should at least be acknowledged for the work he has done with his athletes. The ‘Guru Wars’ was shown exclusively on RXMuscle.com.  For some reason Generation Iron mentioned them as ‘other media’.

Then the famous subject of Levrone’s comeback was brought up. Farah believes it is great for the sport, but everybody has to be realistic and see who he is going up against. Farah thinks it will be a almost impossible task for Levrone.