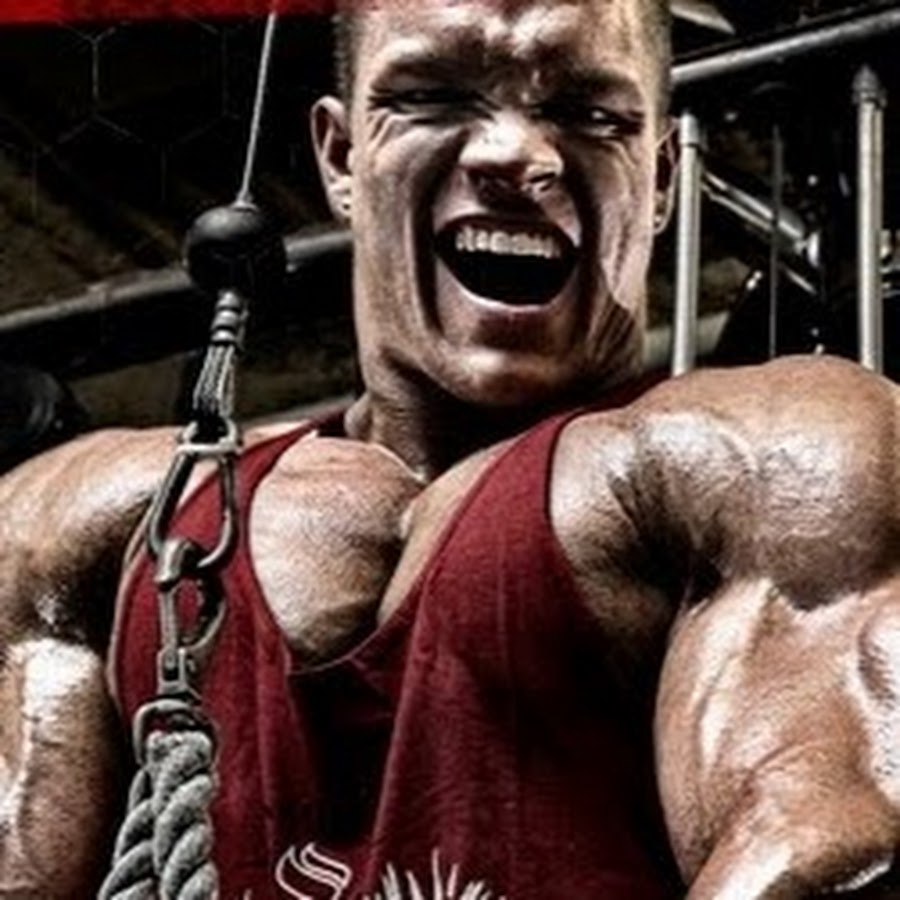 Gregg Valentino is not scared to speak his mind when it comes to controversial subjects in the sport of bodybuilding.

Valentino has been through it all. He took steroids (a lot of it), he has been sent to jail for selling steroids and he has trained with the best of the best.

As crazy as he is, and he might sound crazy, but if you listen to him carefully, he knows what he is talking about.

Today, Gregg released a video on the death of Dallas McCarver and the state of bodybuilding.

Gregg Valentino basically elaborated in more detail the same thing we wrote about in a article we published just a couple of hours before.

Fans can say what they want but Gregg is spot on!

evolutionofbodybuilding.net has received a number of harsh messages on why we are criticizing the sport. But we want all the athletes to be safe and enjoy the sport and have a long career. 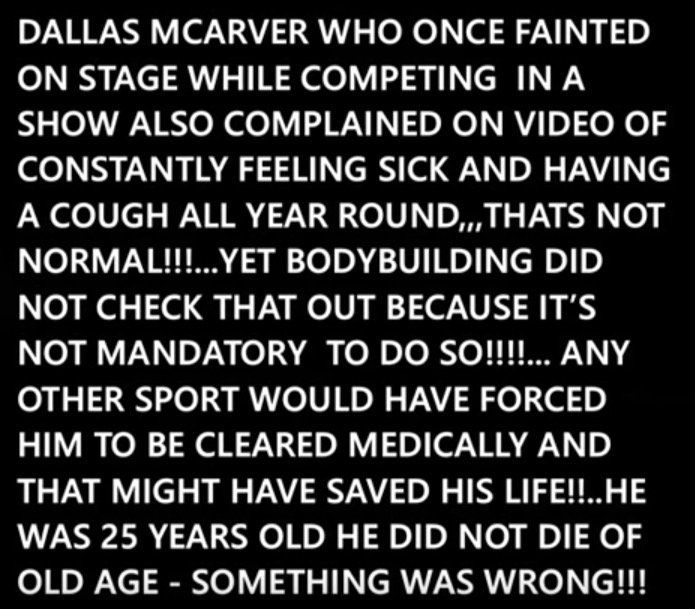 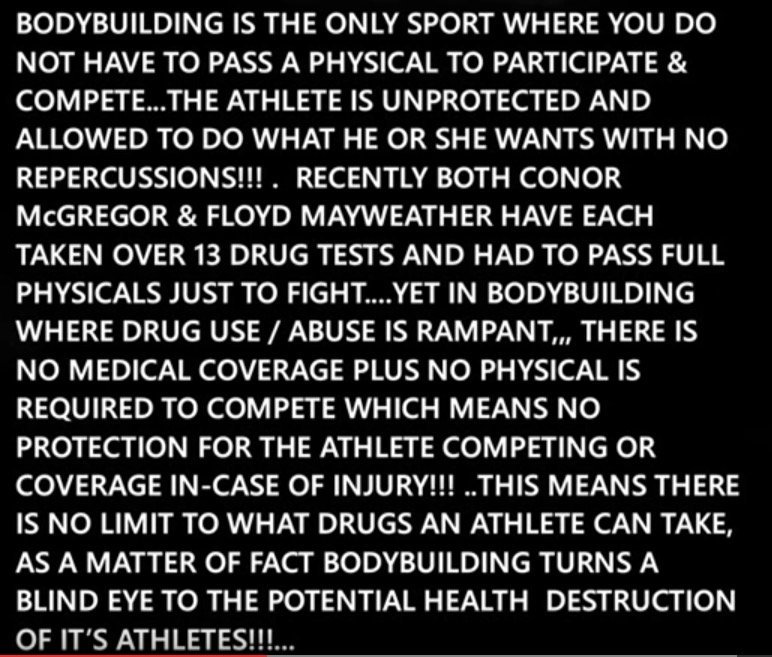