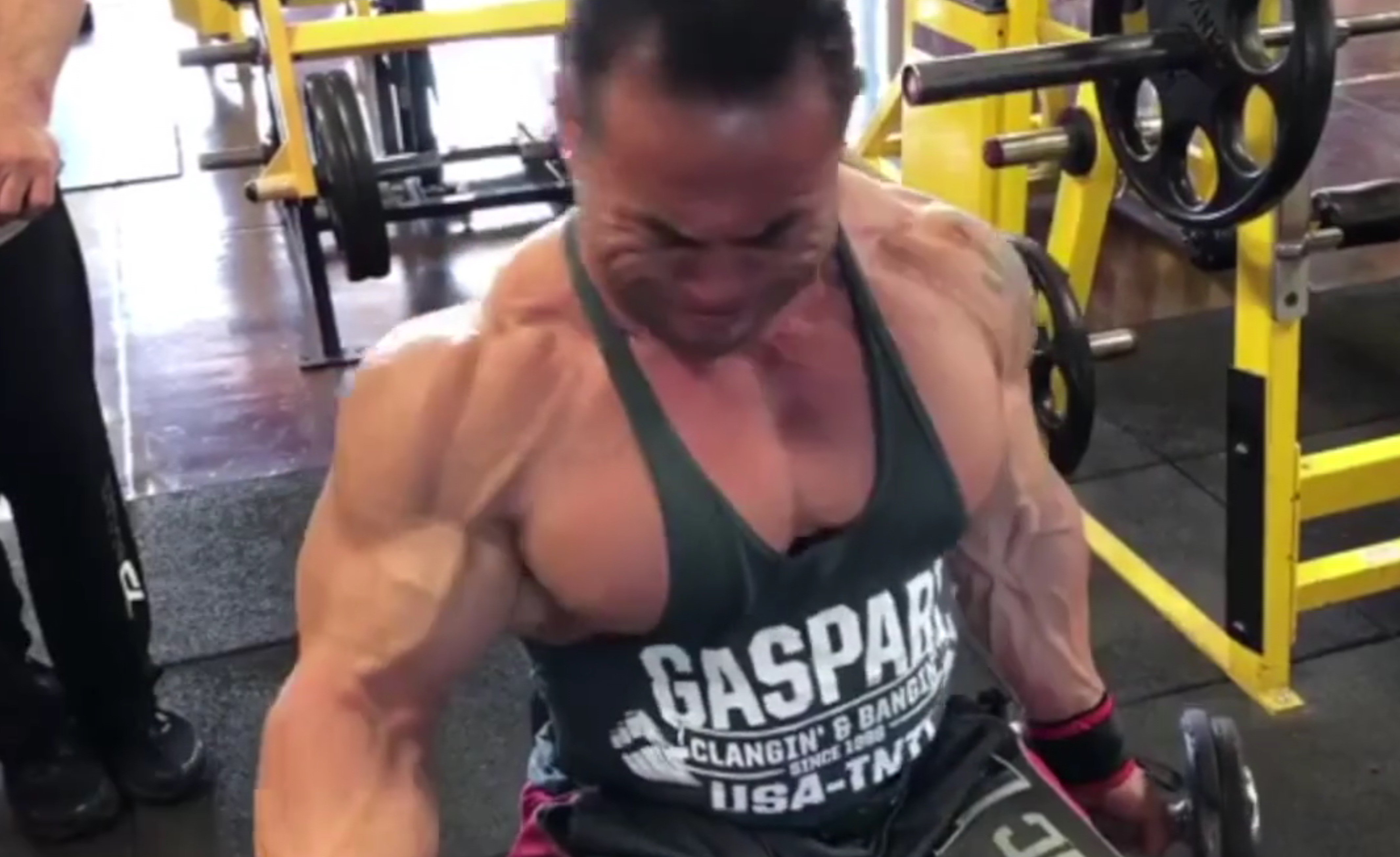 Hidetada Yamagishi is making great progress as he prepares for the 2018 Arnold Classic by teaming up with his old training partner Milos Sarcev.

Something surely did not go right for Hidetada in 2017, but he surely solved the problem for the 2018 season as he is looking fantastic.

Being one of the shorter bodybuilders in the open class for the 2018 Arnold Classic – Ohio, Hidetada will surely have a great challenge, but competing in the 212 class looks totally out of the question as he is gaining some good size.

The footage shows Hidetada going through the rounds with super trainer Milos Sarcev as he trains Arms and Back.