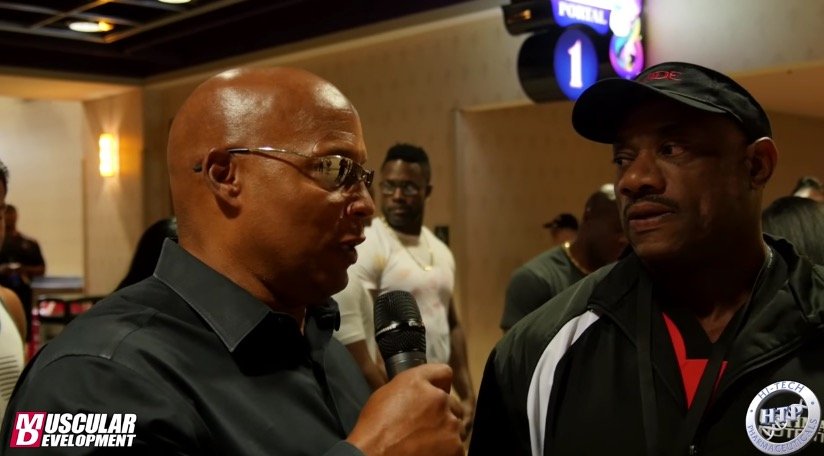 While talking to Muscular Development’s Shawn Ray, while Dexter Jackson was full of praise for Kevin Levrone and the rest of the competitors, he said he was in Vegas for only one reason and that was to win it all.

Dexter said he was really happy to place second last year at the 2015 Mr. Olympia, but this year he wants his second Sandow trophy and the only person that he is thinking about is the person that defeated him last year… and that is 5X Mr. Olympia Phil Heath.

With Dexter Jackson determined to win the title… we are going to witness a fantastic battle for the top prize.