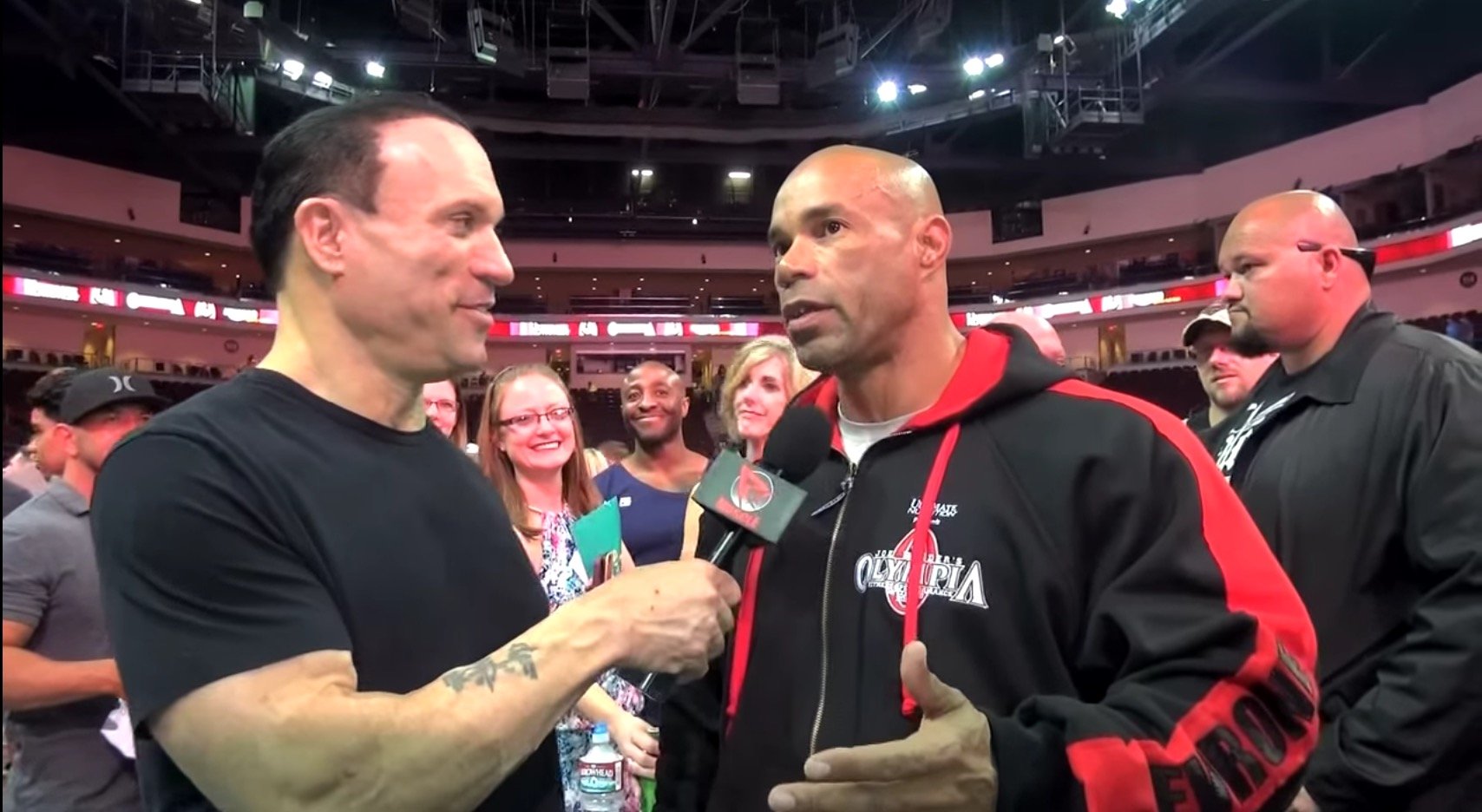 In an interview minutes after the 2016 Mr. Olympia Press conference with Dave Palumbo, Kevin Levrone made it clear to the bodybuilding world how many times he defeated Dexter Jackson.

During the press conference, Dexter made it clear that he defeated Kevin Levrone the last time he stepped on the Olympia stage in 2003.

Levrone made it known that in 2003 he had a torn tricep and that was the reason he was not in top condition.

Kevin Levrone then reminded Dexter Jackson that he defeated him in 2000, 2001 and 2002 Olympia (where Kevin Placed second to Ronnie Coleman). As well Kevin said that Dexter did not tell the fans that he lost to Levrone on the European tour as well.

When it was time to get series… Kevin said that he took off his shirt and Dexter did not.

With all this happening it looks like its going to be a fantastic battle not only between Kevin and Phil Heath but Kevin and Dexter Jackson as well.