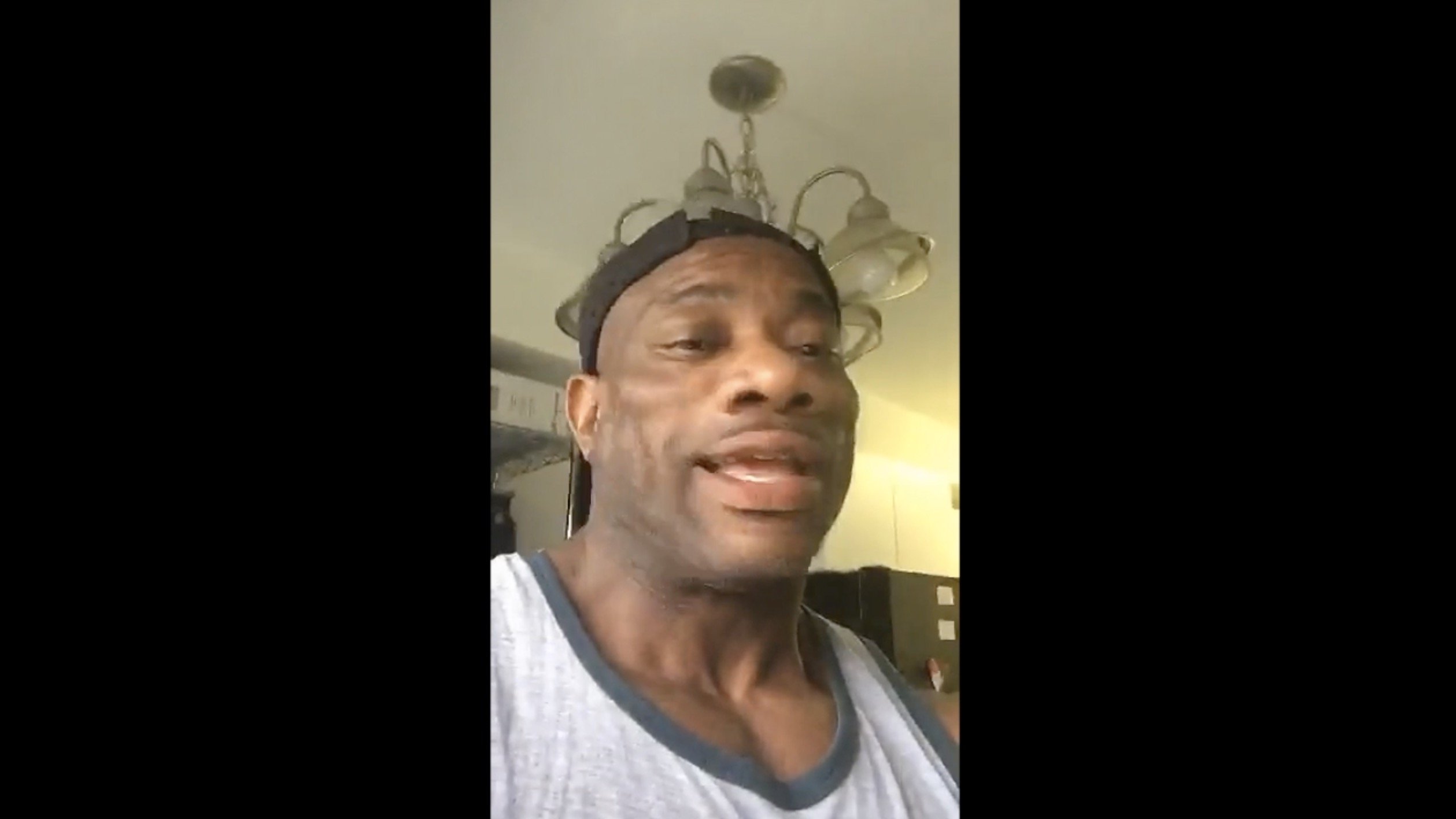 Dexter Jackson posted a video via his Snapchat account the other day talking to his fans while he was doing cardio.

Now, we all know that Dexter hates doing his cardio and even 20 minutes a day is a lot for the Mr. Olympia. He makes a point to tell this to his fans.

Another message that Dexter wanted his fans and haters to hear was regarding all the messages he is receiving about the Mr. Olympia.

Dexter said that bodybuilding is a opinionated sport and all he has to do is “do his thing, and shut their (the doubters) mouth”.

Dexter then told his doubters to make two lists. One list of what they ‘want’ to happen and the other of what ‘is’ going to happen.

Dexter then continued explaining that usually the list that is correct is the one that ‘is’ going to happen.

The funniest part of the video and what he was series about in his own way was when he said “if you got me anywhere out of the top three… you better change your fuck’n list, because that ain’t happening”