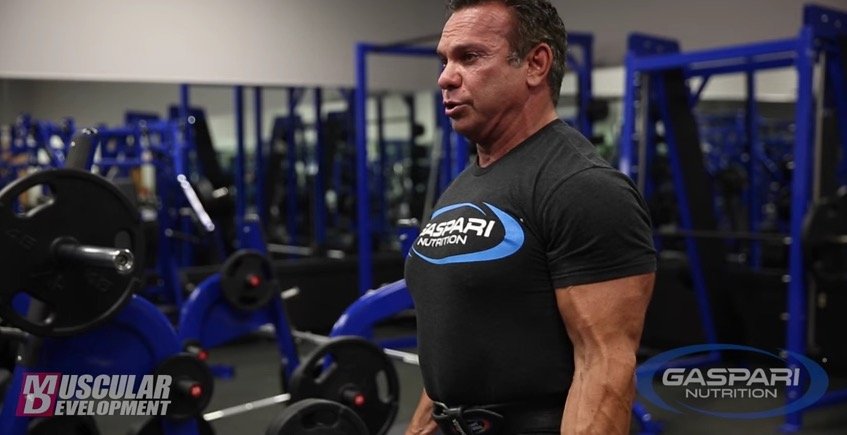 IFBB Pro Rich Gaspari features in this fantastic video by Muscular Development and Gaspari Nutrition that has him talking about the difference between Modern and Classic Bodybuilding.

Not only does Gaspari explain things, he actually demonstrates all the critical exercises that build the classic physique that was so popular in the 70’s and 80’s in his private gym at the Gaspari Nutrition headquarters.

As Rich Gaspari does not actually say it, he does give the hint that he does not really like the modern day monster physiques.

As many videos are produced, this one not to be missed with valuable information on the art of bodybuilding. 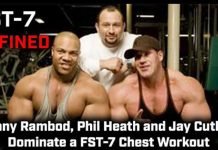