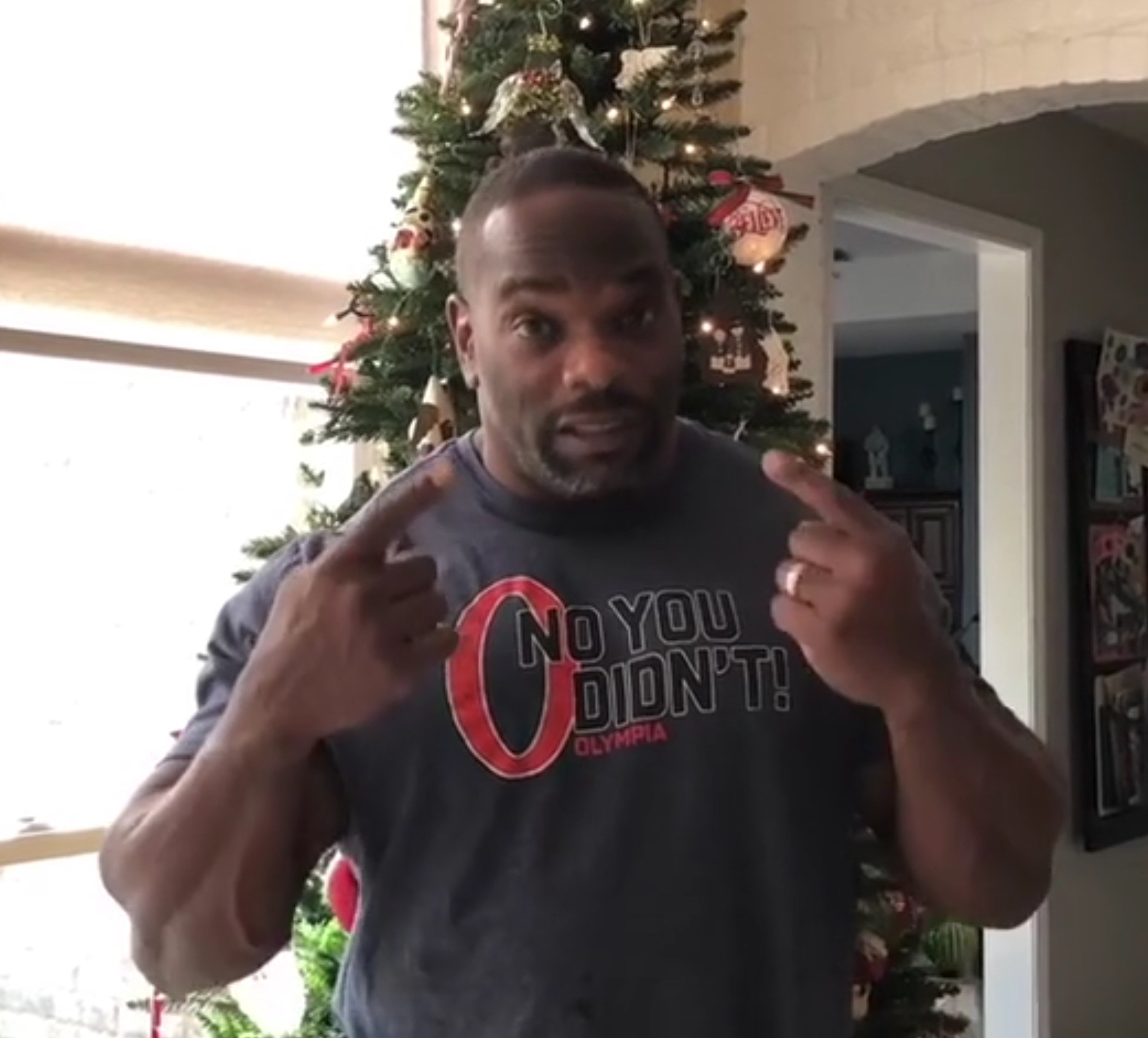 IFBB Pro Johnnie Jackson sent a message to his fans via his official Instagram page telling explaining that he is ok after footage surfaced of him getting injured while squatting.

The footage showed Johnnie completing one set perfectly and then on his second, he suffered a slight quad injury and dropped the weights.

Seeing Johnnie being taken to the hospital on a stretcher made it look like the injury was serious, but according to Johnnie’s message he is back in the gym as usual.