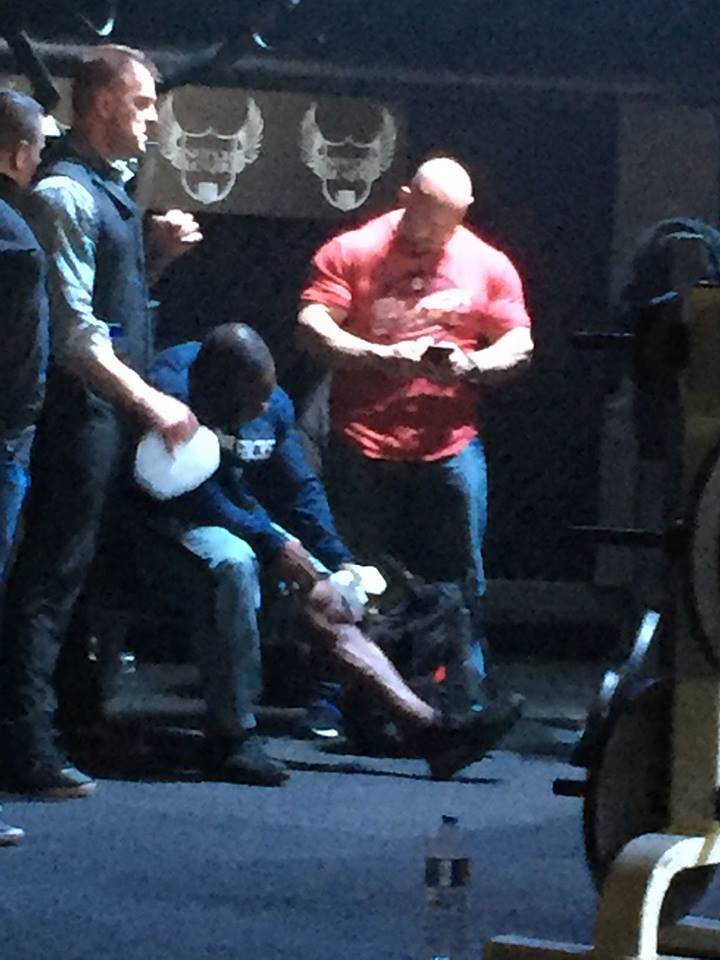 Johnnie Jackson was competing at the Super League contest that was taking place in Montreal, Canada on 25 November, 2017.

As you can see in the video, his long time friend and training partner Branch Warren was spotting him while he was attempting the squat.

Johnnie looked to have done the first attemot without any problems, but when he was going up on his second rep, that is when he suffered his injury.

According to reports from rxmuscle.com, Johnnie Jackson suffered a quad injury and was released from hospital.

Shortly after his retirement, Johnnie Jackson signed up with the Super League. 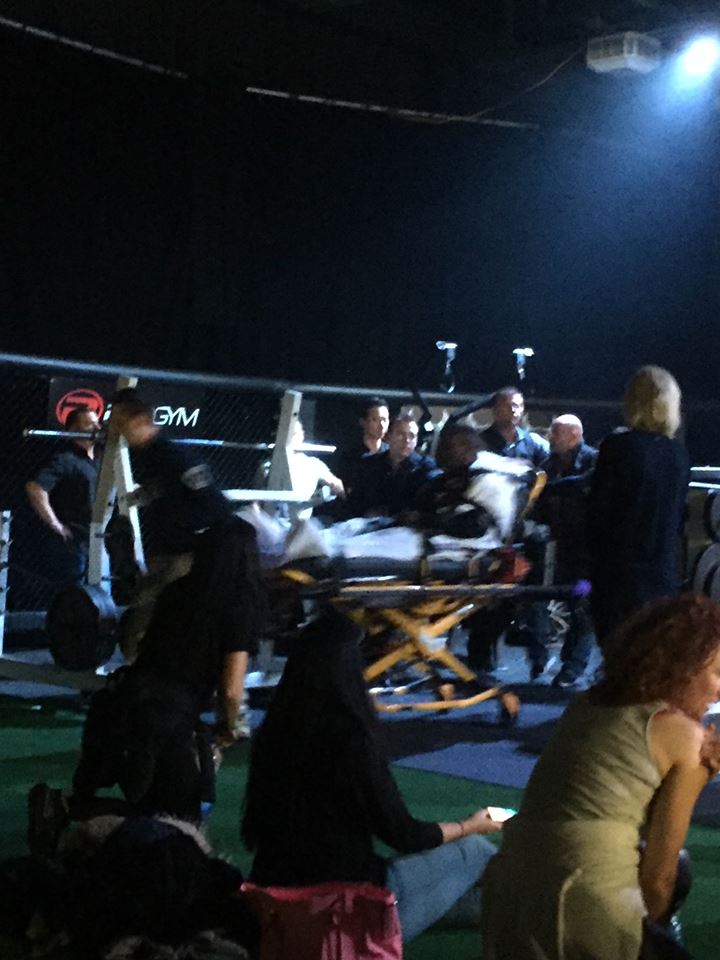