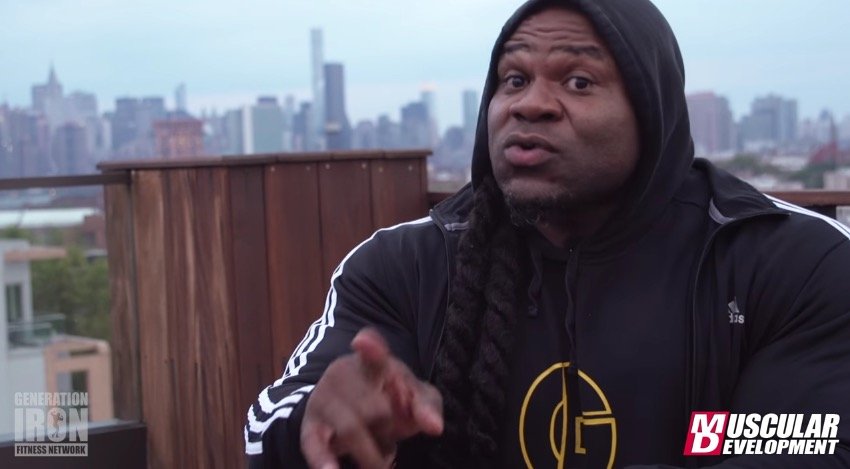 Unless you are living on the moon, everybody knows that Kai Greene will not be competing at the 2016 Mr. Olympia for the second year in a row. It is a great shame as he is still Phil Heath’s greatest threat.

Not competing in the Olympia does not mean Kai Greene is not following the sport.

During and interview with Generation Iron / Muscular Development, Kai Greene talks about the main competitors that can be a threat to 5X Mr. Olympia Phil Heath.

Kai Greene is full of praise for Kevin Levrone and his return to the stage win or lose. Kai said it is a very difficult task to get back into the gym and get into competition mode.

Kai also talked about Dexter Jackson saying he is an amazing athlete. The fact that Dexter won the Olympia and is a contender again is a fantastic accomplishment.

On Shawn Rhoden, Kai believes he is truly underrated and will be a contender as well this year for the title.

Obviously they stayed away from mentioning Phil Heath. It is a shame as we all would have loved to hear the real honest opinion that Kai has on Phil Heath. There would have been a great sign of respect on Kai’s side if he did mention Phil. 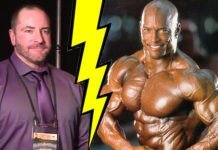