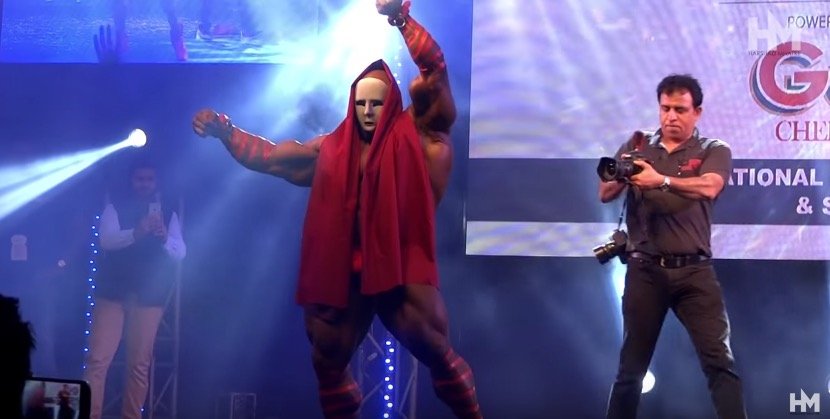 Kai Greene may have been away from the Olympia stage, but he still looks in great condition after his performance at the 2016 IHFF Sheru Classic.

It can be said Kai is still the only real challenger to Phil Heath even though he has not stepped on the Olympia stage for the past two years.

The great rivalry between Phil and Kai will definitely sell the seats for the Olympia.