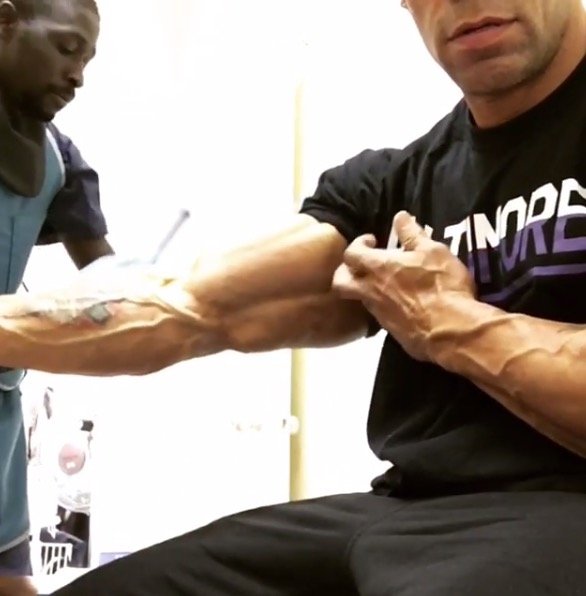 IFBB legend Kevin Levrone has released a teaser of more footage of his knee treatment.

Kevin has made it known to the bodybuilding world that he is finally correcting a knee problem he has had since 2003. With the new technology available today, Levrone should be making a full recovery. (Read more: Kevin Levrone reveals injuries leading up to Olympia – Updated)

According to the video Kevin released on his official Instagram page, this should be the last PRP intervention.

Levrone has made it known that he has a goal of 8 months to show the bodybuilding world what he is capable of, even at the age of 52.

What does he have planned? We still do not know. It could be anything from guest posing to a competition to qualify for the Olympia. Nobody knows. 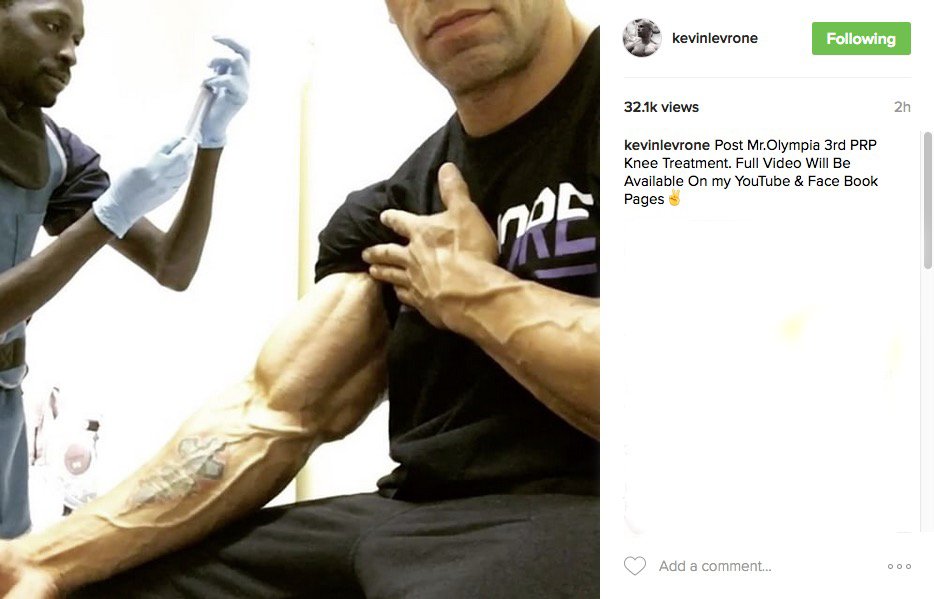