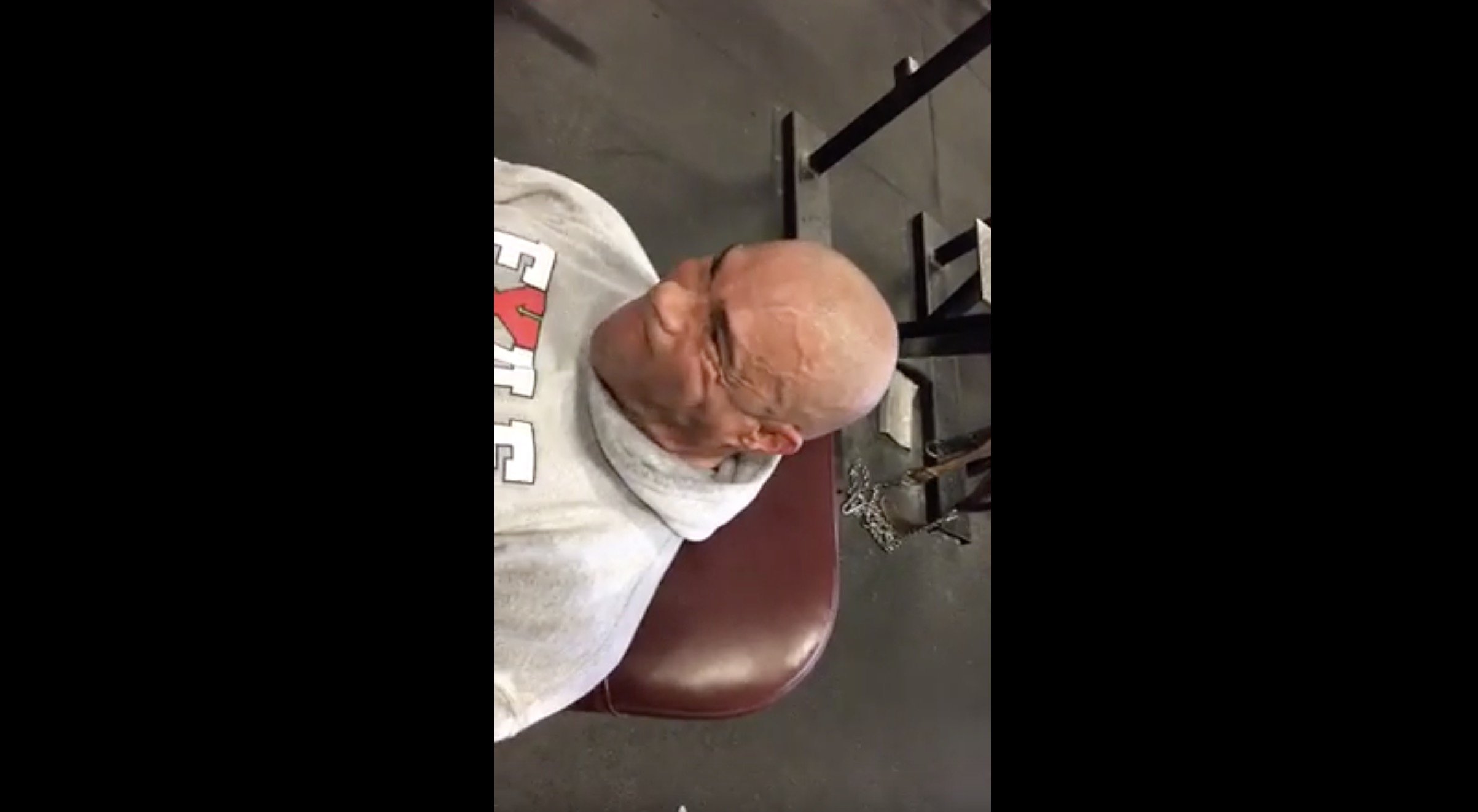 The IFBB Legend has been more quiet than usual on his social media and this video shows that he is pushing harder than ever.

Levrone did say he was not at 100% as he had a slight flu, but it did not stop him from going to the gym and get his workout done.

Kevin is not showing any signs of slowing down and more and more fans are starting to get excited to see him on stage at the Vancouver Pro show next July 2017.