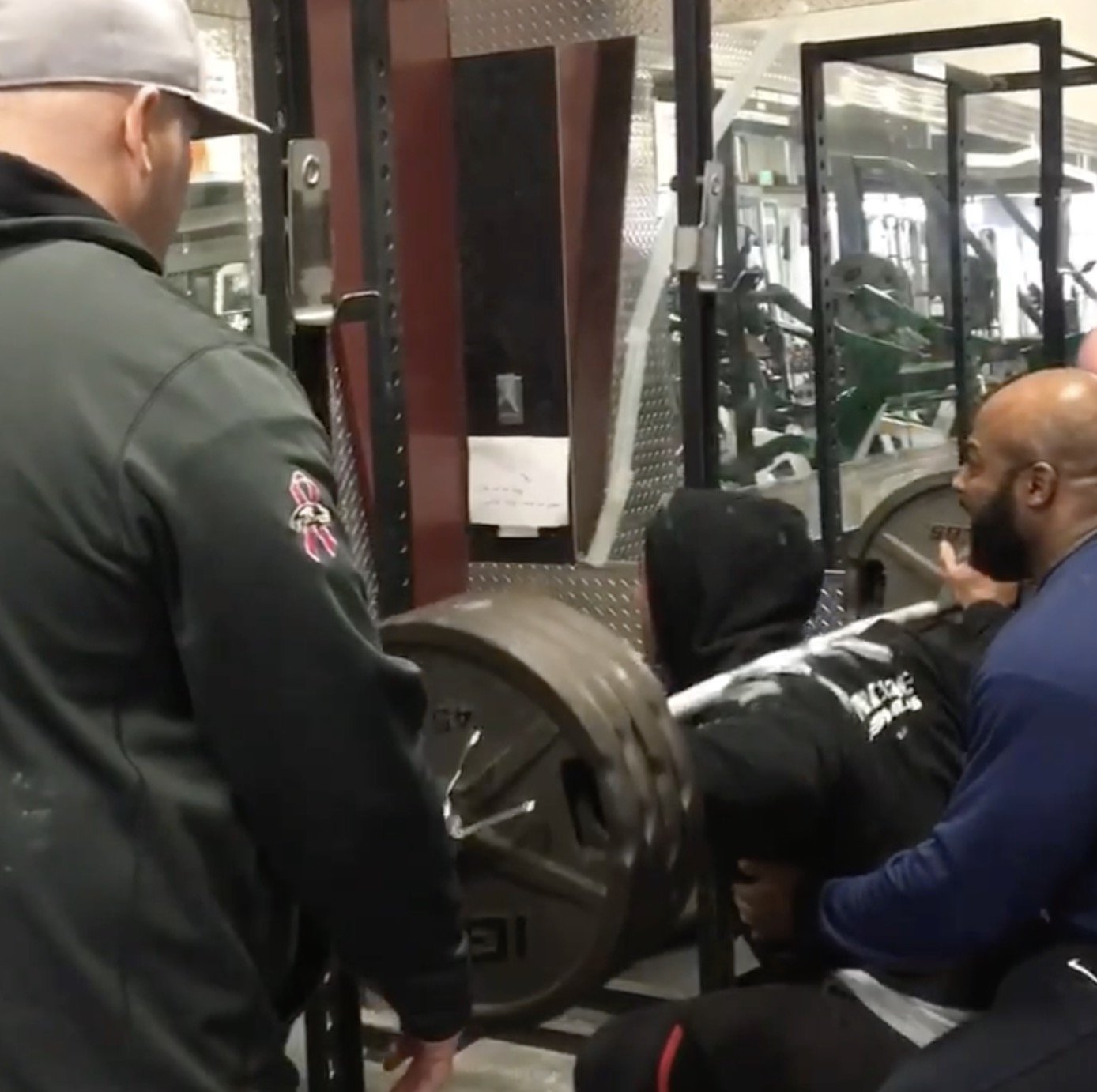 Kevin Levrone has been very active on social media showing the bodybuilding and fitness world that he means business.

Kevin has been publishing a number of videos of himself performing lunges about a month ago after he was given the ‘OK’ from his team after his treatments.

Now, Kevin can be seen squatting in perfect form some good weight.

Levrone has said he will be competing this year and it looks like everything is on schedule.

While he was criticized about the size of his legs from many, it looks like Kevin has solved this problem.

Even being over 50 years of age, it is still exciting to see what Kevin will accomplish this season.

Many who criticized and even supported him are keeping quiet since his showing after the 2016 Olympia. But as more videos will be published by Levrone, we are sure comments and opinions will be made.

For us at evolutionofbodybuilding.net, we are excited to see the finished product!!