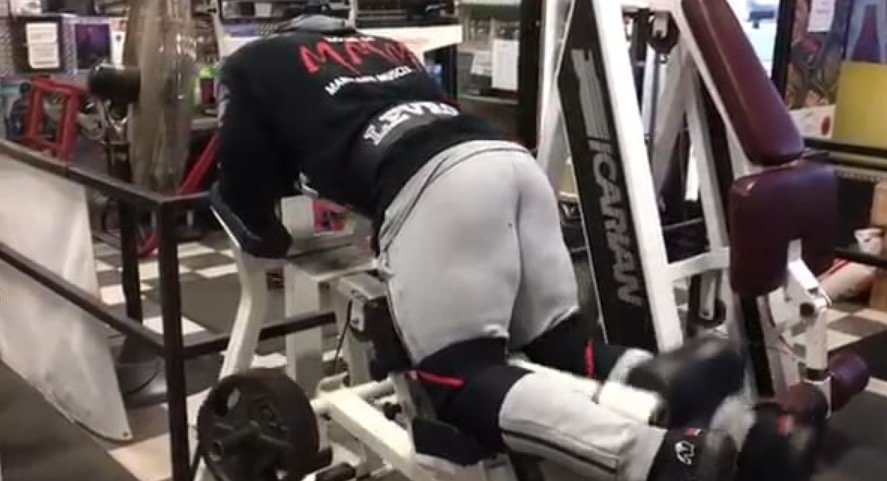 Kevin Levrone as everybody knows made his comeback in the 2016 IFBB Pro season at the Mr. Olympia.

As reported on many occasions by evolutionofbodybuilding.net, Levrone had some injuries that he had to take care of after the 2016 Olympia, mainly in his knees.

Levrone has told his doubters that he will be back in 2017 and it seems that he is putting in the time at the gym.

Levrone is back to squatting some impressive weight, something he could not do for some time.

In his latest video, Levrone is showing signs of some impressive gains in his legs.

Yes the IFBB Legend is over 50 and many have brushed him aside, but Levrone still has the genetics to put together a great bodybuilding physique for the IFBB Pro stage.

If everything goes as is planned, it should be a very exciting year for Levrone and his ever strong fan base.