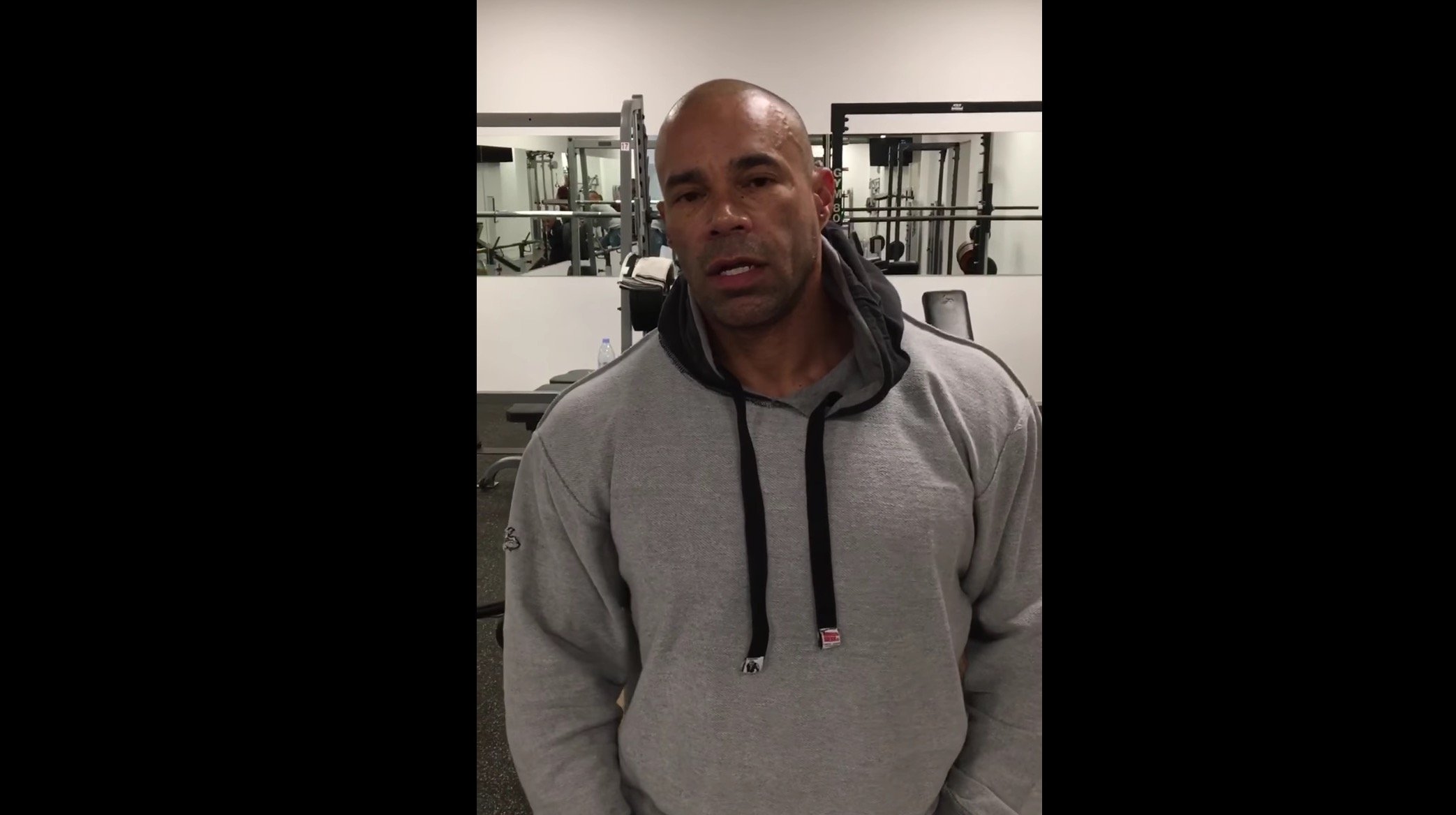 IFBB Legend Kevin Levrone looks to be on his way to a full recovery after the knee treatment he received to repair an ongoing problem that he had since 2003.

Kevin looks to have started his leg work in the past couple of days. Starting at a slow pace, Levrone explained that he will gradually increase the workload as his knee recovers.

Levrone is already happy with the outcome of his treatment as he started to do lunges, something he could not do while he was preparing for the 2016 Olympia.

He has given himself a eight month deadline to be ready for a show.