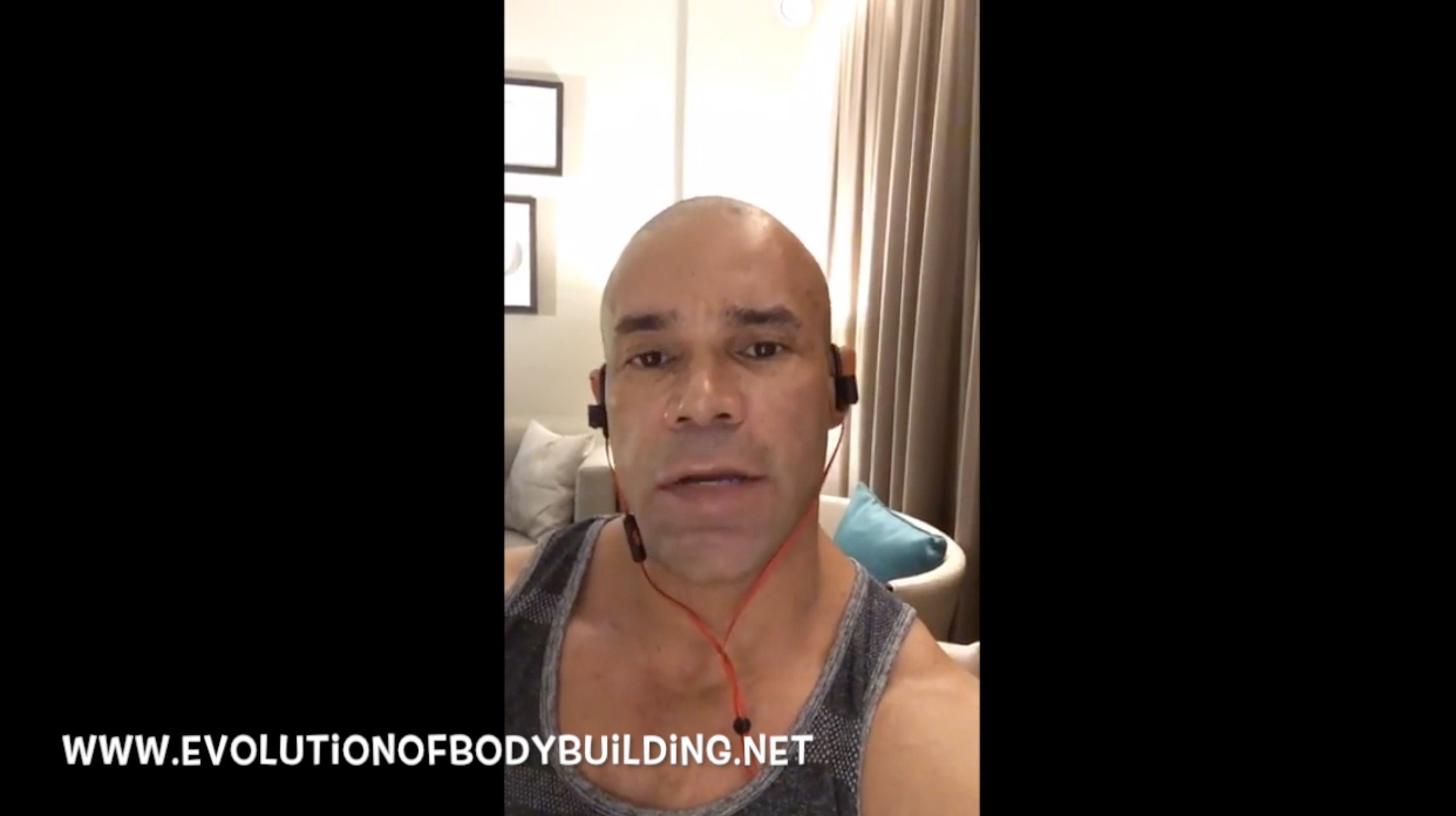 IFBB Legend Kevin Levrone was in Greece last weekend as a guest for the 2016 IFBB Diamond Cup.

As you all know, there was was a incident that shocked the bodybuilding world.

A bodybuilder was not happy with his result for the overall decision and went on to slap to the ground the shows MC Armando Marquez and followed by doing a rude act in front of the IFBB President Dr. Rafael Santonja.

Levrone saw first hand what happened as it all took place in front of him seconds after he presented the overall title to the winner.

Kevin explained the situation perfectly and how it should not affect the work IFBB is doing.