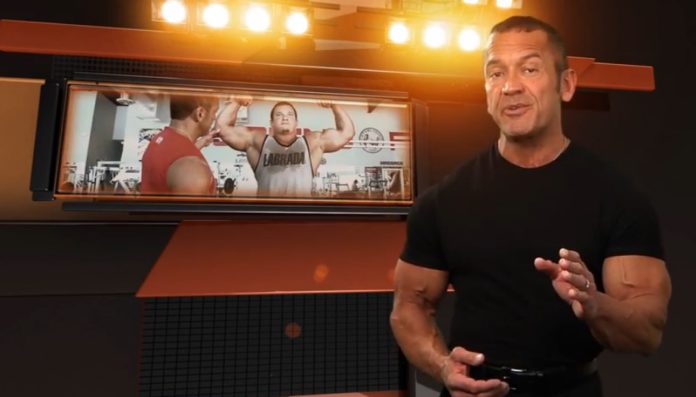 A great new series by Lee Labrada. Learn posing techniques from one of the greatest bodybuilders to ever grace the bodybuilding stage.

He stood 5’6” and weighed 186 pounds, with every bodypart developed to the max and each flowing seamlessly into the next. His blend of size, shape, and flawless symmetry and proportion were the weapons Lee Labrada used to rack up seven contest wins and place runner-up at the Mr. Olympia in 1989-90.

In fact, Labrada never finished lower than fourth in all seven of his Olympia appearances, and fifth was his lowest in all 23 of the pro shows he contested. Those numbers are doubly impressive as he did it against competitors who routinely outweighed him by 30-60 pounds (in some cases even more).

Coupled with his physical gifts, Labrada’s coupe de grace was his ability to present his physique in a style that hardened back to the Golden Era of bodybuilding. Punctuated with classical poses and an overall stage presence that exuded confidence, Labrada seemed like a Greek sculpture sprung to life. His posing routines made others look clumsy and amateurish.

And now that expertise is available to bodybuilders everywhere thanks to this video series. Lee Labrada will walk you through the fine art of posing, including tips only a master can provide. Here’s a breakdown: