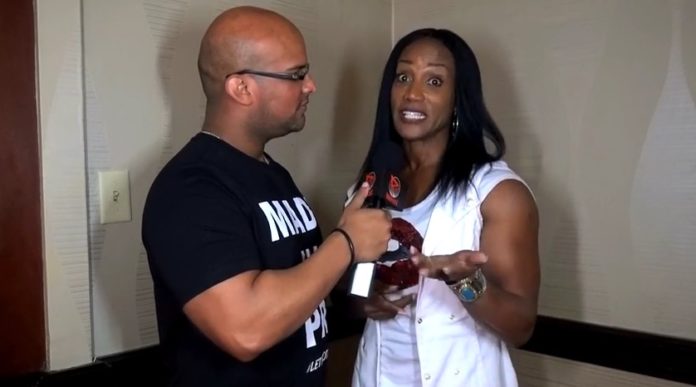 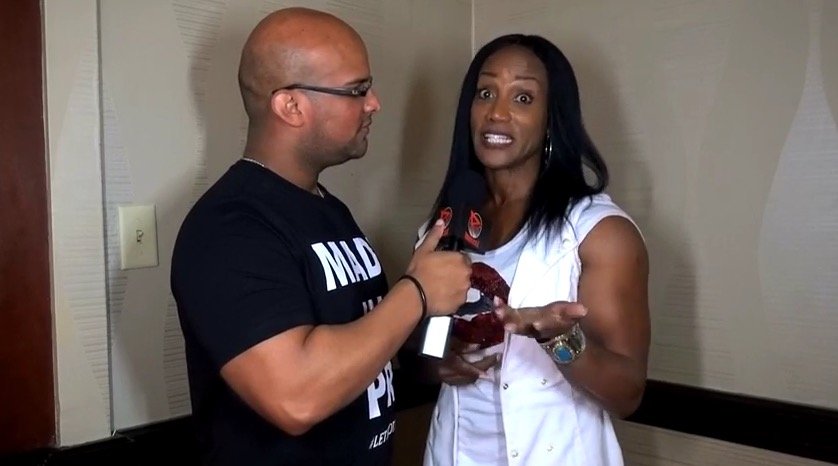 The comments on Kevin Levrone keep on being heard week in and week out.

This time it is from somebody who really knows what a comeback is all about, 8X Ms Olympia winner Lenda Murray.

RXMuscle.com caught up with Lenda at the 2016 Puerto Rico pro show.

Lenda encouraged Kevin but at the same time said that he should just take the criticism as it comes and don’t take it personal, referring to the recent comments from Shawn Ray and Dan Solomon.

Lenda said the it is the job of Shawn and Dan to criticize as it is their job.

Lenda went on to say that this sport is based on criticism and you just have to take it and try to prove everybody wrong.

Analyzing all the criticism from the first day Levrone made the announcement that he is making a comeback, it is no different than the comments we and other media make regarding other IFBB Pro’s.

We have commented many times on Phil Heath’s condition at the Olympia and he manages to always prove his critics wrong. Phil still respects his critics as he knows it is a big part of this sport that drives you (him) to become a better bodybuilder.

Branch Warren is another example. He gets ripped apart by the media and he comes back stronger. It is what it is.

Kevin Levrone is a legend, and we hope he does very well, but the way it looks, whoever says otherwise is an enemy.

Kevin is a good person and we all know deep down, he does respect Shawn Ray’s comments. It is just some people mask their comments and Shawn Ray just shoots it out.

All Kevin has to do now is get on that stage, give the fans a historical show and finish with his head held high. He knows who he is going up against. Obviously, when Kevin made the announcement, Phil Heath and Shawn Rhoden were really good about it when they interviewed him, but when the day arrives, the bullshit will stop and the serious business starts. Shawn Rhoden wants to win his first Olympia title and Phil Heath will crush anybody in his path to win his sixth Olympia title. 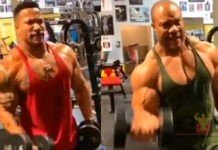