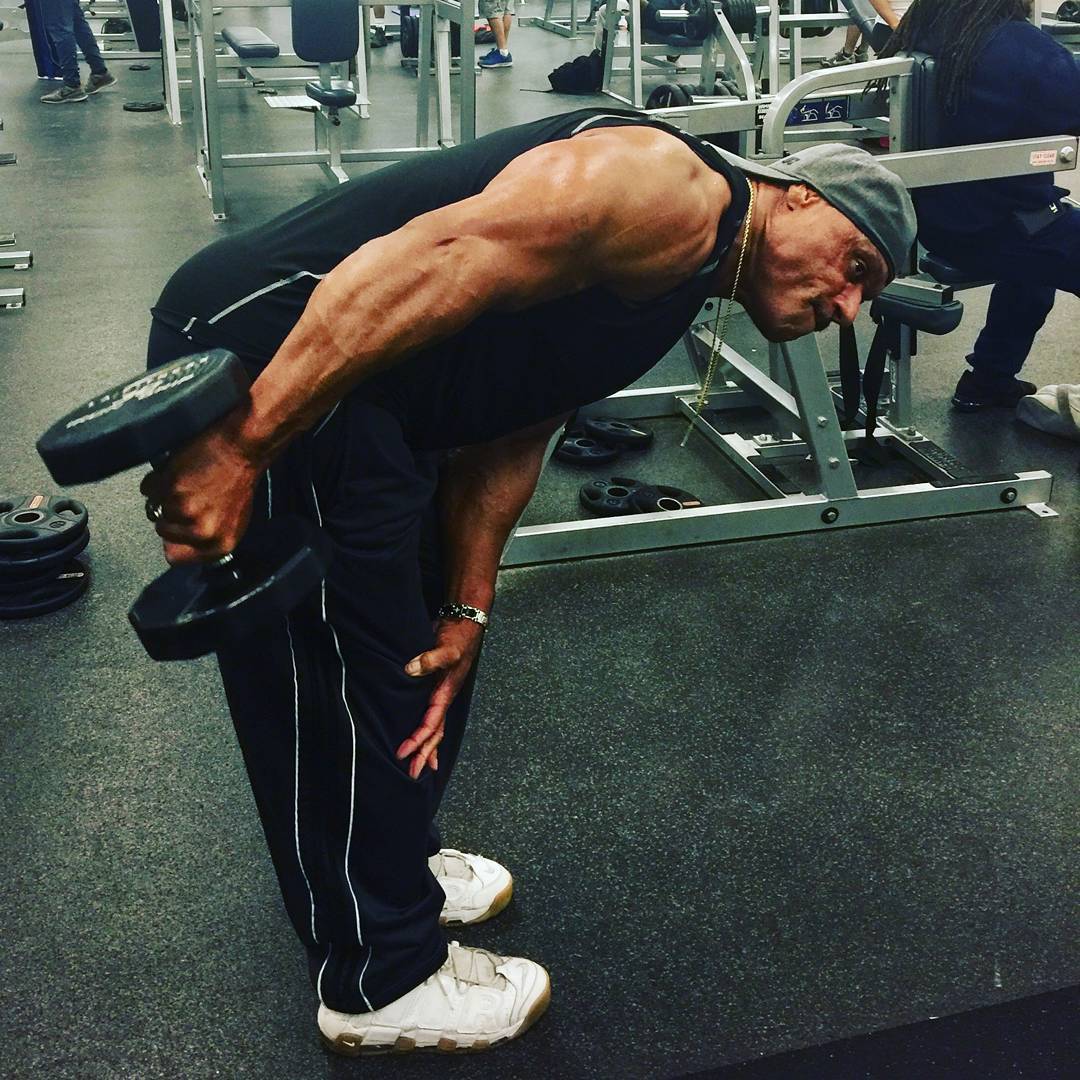 The Iron Warrior, Mike Christian is looking great after making a return to the gym on a regular basis.

Mike was a force in the bodybuilding world in the late 80’s and early 90’s. He was always competing for the top stop, even at the Mr. Olympia.

Mike had some great battles with Lee Haney, Lee Labrada  Rich Gaspari and many other fantastic athletes of the time.

Mike competed in 22 contest in the span of five years with the IFBB winning five shows. Between 1991 and 1992, Mike moved over to the unsuccessful World Bodybuilding Federation (WBF).

As life throws everything at you, Mike unfortunately had a rough patch after he ended his bodybuilding career and disappeared from the sport.

Thankfully, for Mike and the bodybuilding world, he has made his way back to the gym in the last couple of years. Mike has made some great gains and looks to be rolling back the years.

Mike was inducted in the IFBB Hall of Fame in 2005.