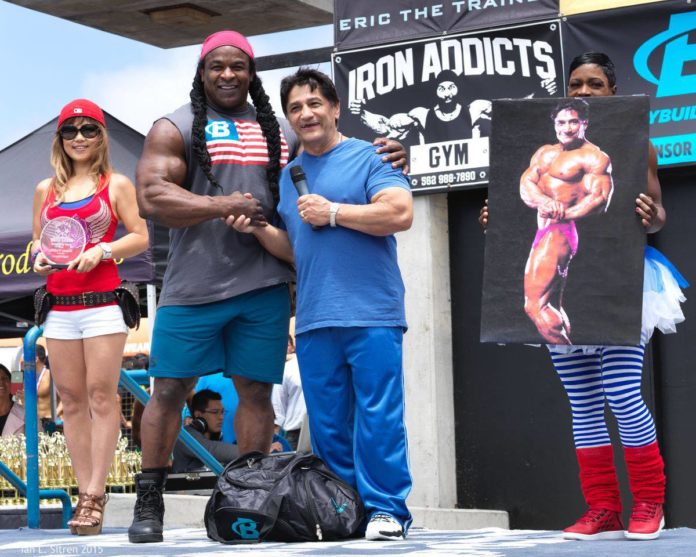 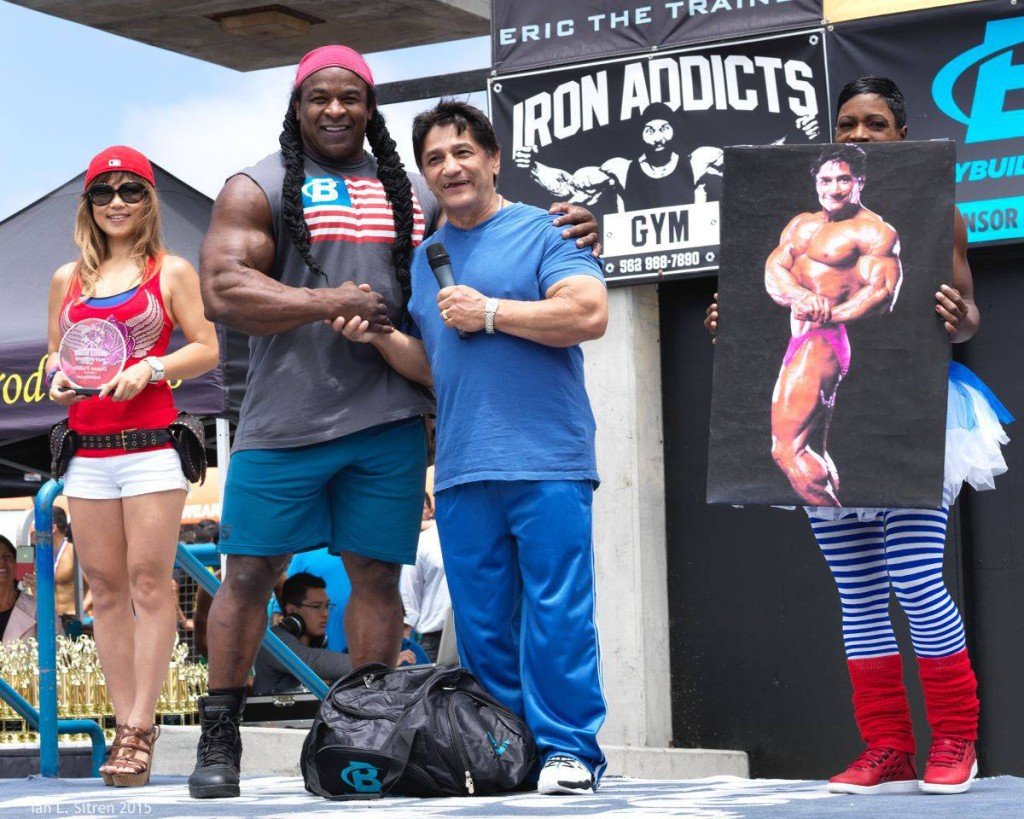 Bodybuilding legend Danny Padilla is inducted into the 2015 Class of the Muscle Beach Hall of Fame at the “Home of Bodybuilding” in Venice, CA on July 4th, 2015 as part of the Mr. and Ms. Muscle Beach event. Induction speech by event promoter Joe Wheatley. Features a brief cameo by Jerome “Hollywood” Ferguson. Video also contains an exclusive interview with “The Giant KIller”, hosted by Josh Austin.

It was great to see Danny looking very happy. He is on of the greats and is a true legend of the sport.