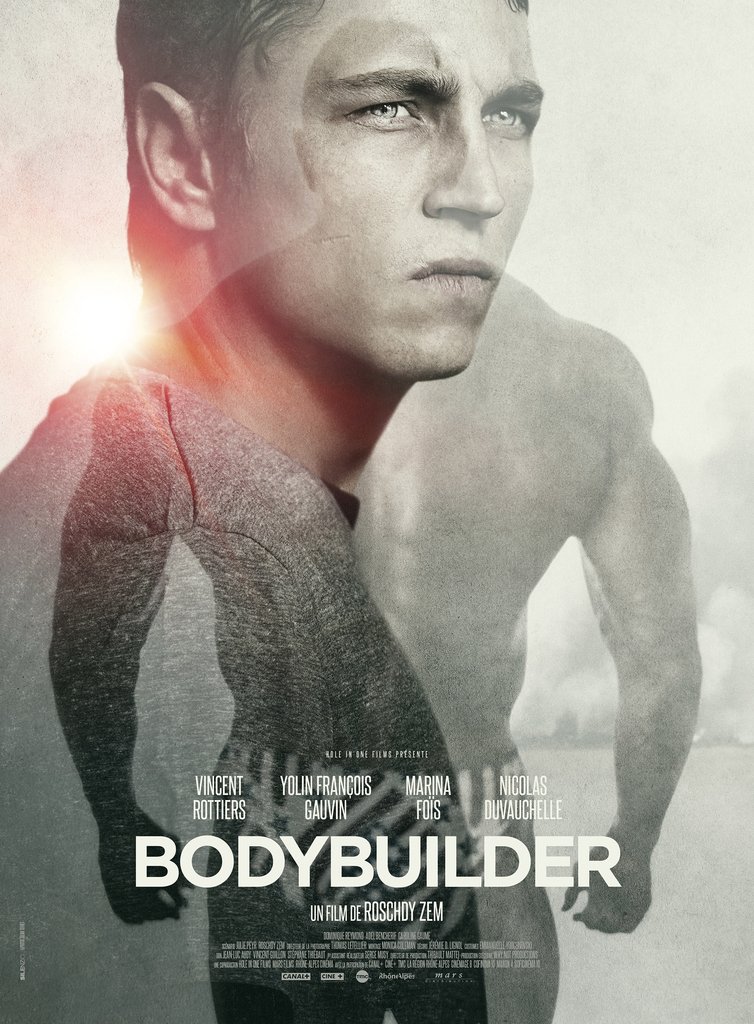 A new film has been released in France called ‘Bodybuilder’

Watch the trailer with English sub-titles. The last part will surely put a smile on your face…

Lyon. Twenty-year-old Antoine has made enemies of a gang of young thugs, to whom he owes money. Fed up with his scams and petty crimes, his mother and older brother decide to send Antoine to his father’s place in Saint-Etienne. The two men haven’t seen each other for several years.
When he arrives, Antoine discovers that Vincent, his father, runs a bodybuilding gym, and that he’s training intensively for a bodybuilding competition. The reunion between father and son, who are complete opposites, is difficult and tense. Nevertheless, Vincent has to accept that Antoine will work for him in order to help him to get out of the mess he’s made for himself. And Antoine will progressively learn to discover and respect the life his father has chosen.