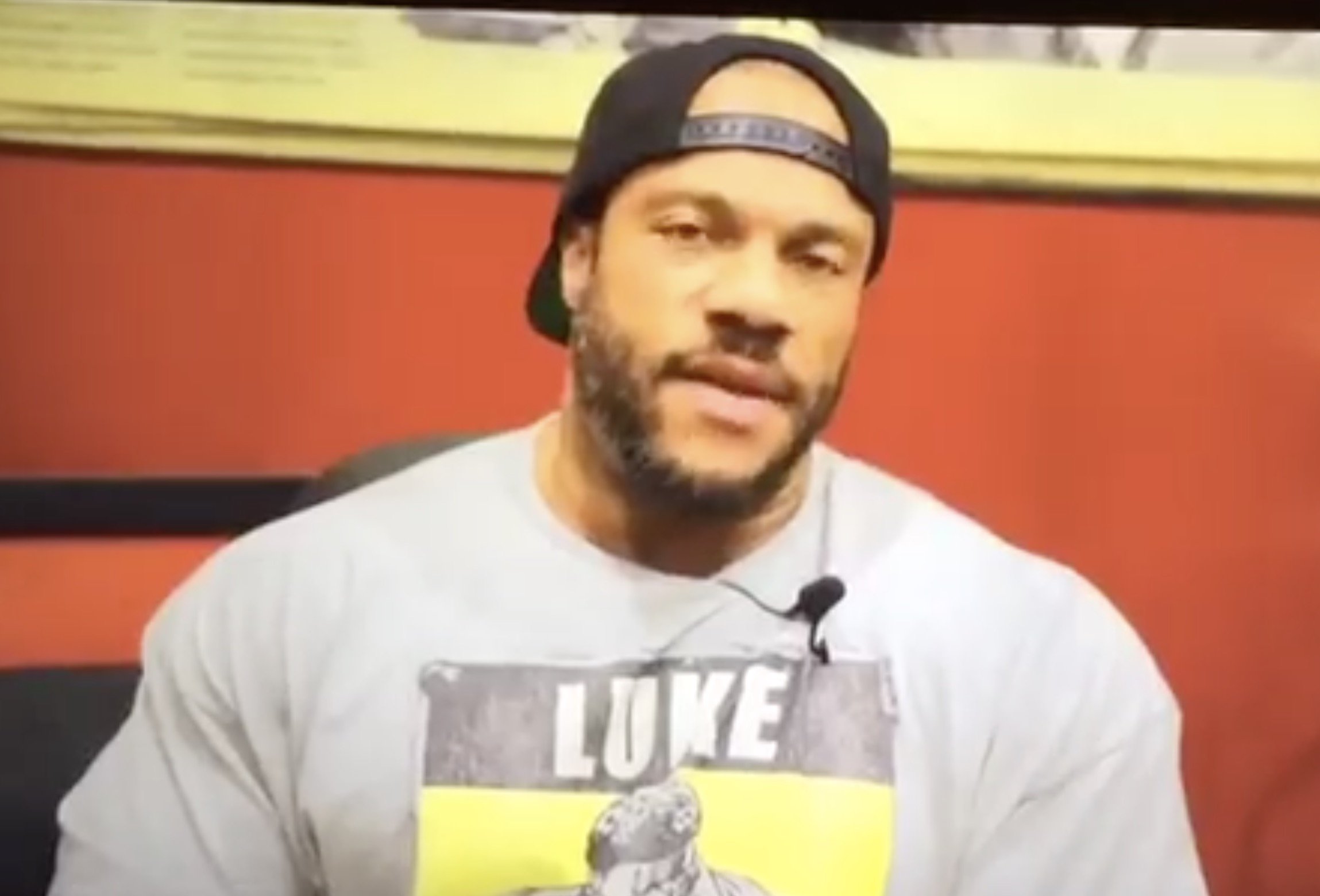 A video has emerged of 5X Mr. Olympia Phil Heath answering a question that was asked via his channel –  giftedchannel.vhx.tv.

The question asked was “Hey Champ, what are your thoughts on the Levrone comeback? Will that have any effect on this year’s Olympia?”.

Phil’s response was not one of joy, but basically said it is what it is. He thinks it is a good thing for Kevin and it was the IFBB’s decision to let him compete.

He thinks the comeback brings great entertainment to the show, but as well he does not understand what Kevin means by ‘unfinished business’ as the Olympia title is his (Phil Heath’s).

Phil also said Kevin’s fans are truly unrealistic putting him above the him and the rest of the competitors.

Phil then turned the question of his fellow competitors asking them what they think as they will have a lot to say about this.

Heath continued by stating that Kevin is not only stealing his thunder, but he is stealing the thunder from all the rest.

Phil also brushed aside any threat from his competition including Levrone as ‘he kills them every year’.

Does Phil have the right to say that? Well he is the 5X Mr. Olympia winner defending his title, he has every right to.

Watch the interviews below that were originally published on Instagram – @craig_swole1 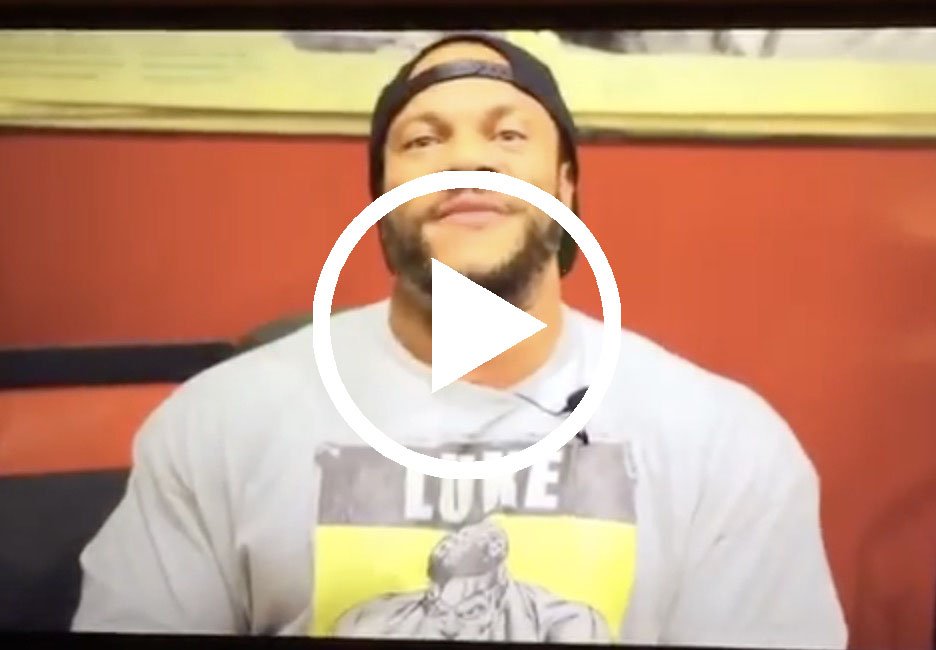 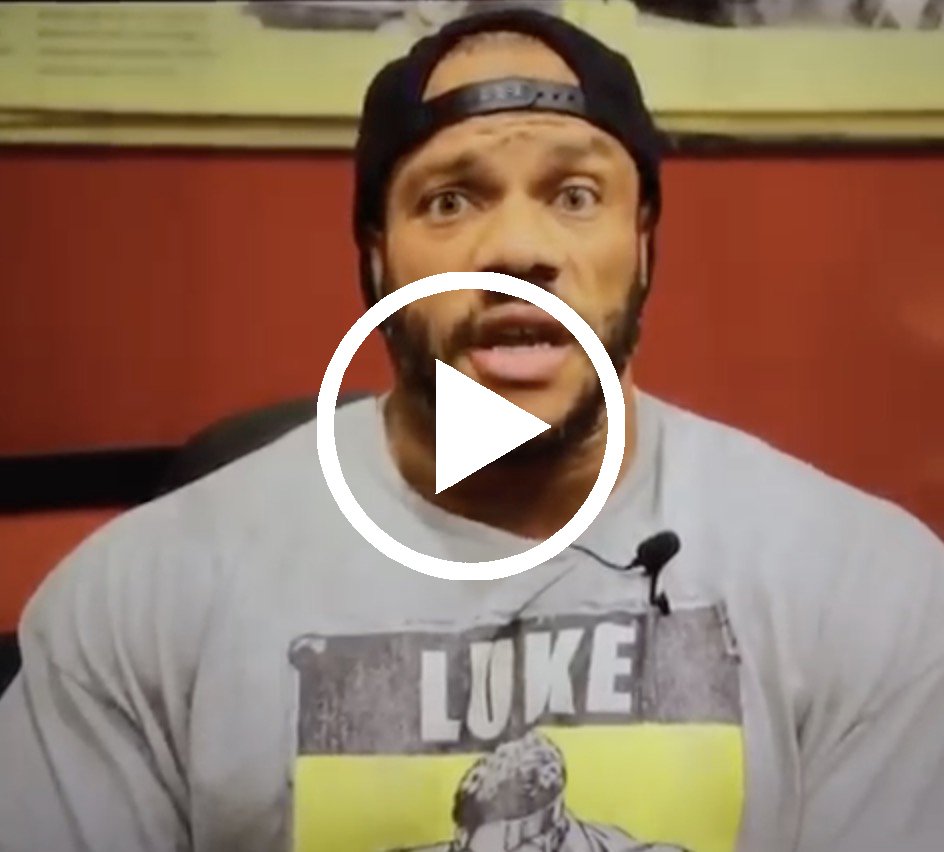