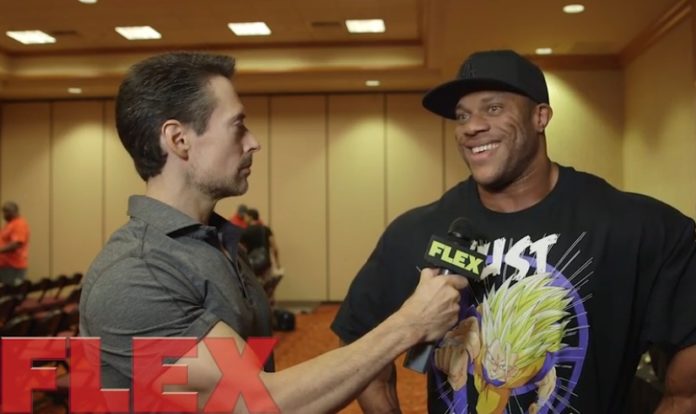 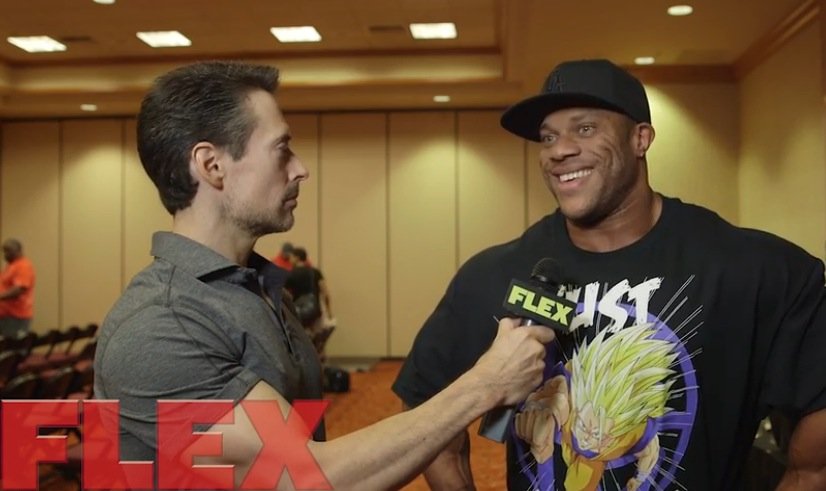 Phil Heath is looking forward to the Olympia Weekend and is really positive as he always is. Phil admitted that last year he was not at his best, but made it a point to tell all bodybuilding fans that this year is a totally different story.

Phil admitted that he has tough competition, but at the same time he is only concentrating on himself.

If Phil Heath does win the fifth Sandow trophy, he will be the first bodybuilder since Ronnie Coleman to go past four wins.