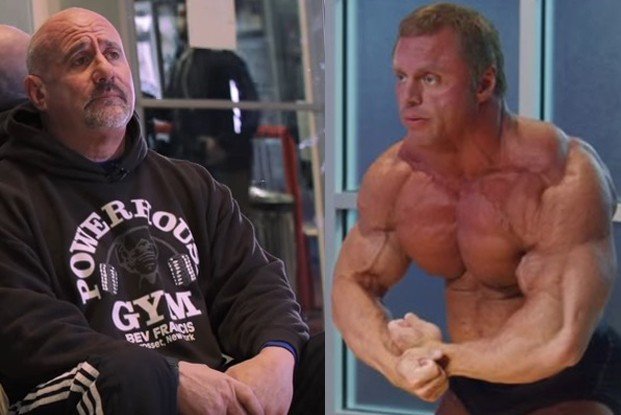 Posing in front of an IFBB Pro Head Judge

So you want to be a professional bodybuilder. You train hard, diet properly and you think you can pose properly.

When it comes to posing, there is so much detail that a bodybuilder has to take in consideration. Even some of the top bodybuilders in the world still are learning how to perfect the art of posing.

In this footage that was filmed over two years ago by Generation Iron, John ‘Mountain Dog’ Meadows was still one of the top amateur competing with the NPC.

Steve is not one to hold back and he will tell the athlete everything he or she does wrong as you will see in this video.

John went on to win his IFBB Pro card at the 2015 NPC Universe.

Watch the full video below: