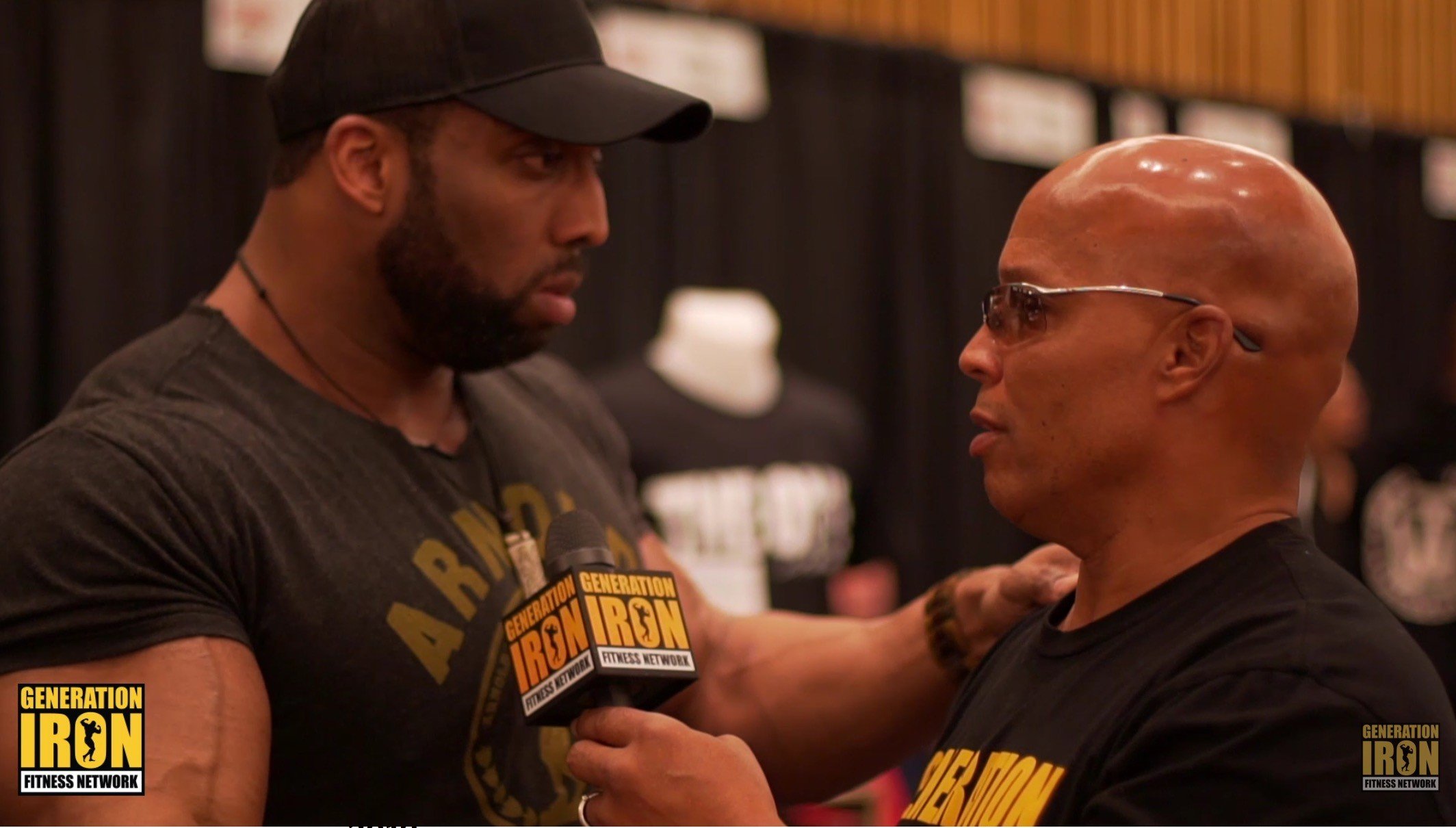 In his recent interview with Generation Iron‘s Shawn Ray, Cedric McMillan had some powerful words to say regarding the passing of Dallas McCarver.

In 2017, Dallas McCarver finished in second spot behind Cedric at the 2017 Arnold Classic, Ohio.

Cedric talked about a comment that Dallas made after the regarding losing to Cedric because of his back development.

Cedric talked about putting a bit of the blame on himself regarding Dallas’ death. Cedric went on to tell Shawn Ray that he would of happily taken second spot to see Dallas on stage today. The reason Cedric said this is that he believes if Dallas had won the show, maybe he would not have pushed himself so hard to try to get Olympia qualification and just relaxed after the show.

This interview must be seen!!